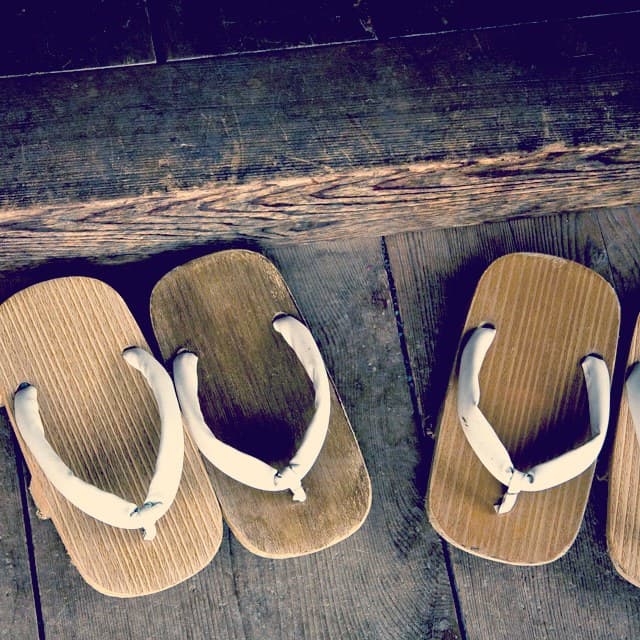 In THE DAYDREAMER DETECTIVE, Mei is going through some big life changes. She’s 26 and fired from her third job in five years. She doesn’t know what she wants to do or where she wants to be, and she feels like a huge failure. I remember being 26 and getting laid off from my job, only having enough in my bank account to make it through one more month in New York City. I was scared and I wasn’t sure if I had the skills to get a new job and make a go of my life there. I had been dating my husband (then boyfriend) for a year and I worried that I would have to move back home to Michigan and leave him. Luckily, it didn’t turn out that way, but it was a close call. But having to move back home is still a recurring nightmare for me, believe it or not!

I’m sure Mei will feel the same about her life when she’s ten years into her future, but in this book, she’s struggling with her failure right before us, and one of her biggest failures was painting. She loved painting but everyone told her she sucked at it so she gave it up. Now that she’s home, she’s thinking about picking it back up again, even with all the criticism in her head. She’s a very contradictory person, sometimes flip-flopping on an issue several times before settling into a groove. When she stands in front of the canvas, her desires are the opposite of everything she’s ever lived for. But at least she can acknowledge that! :) 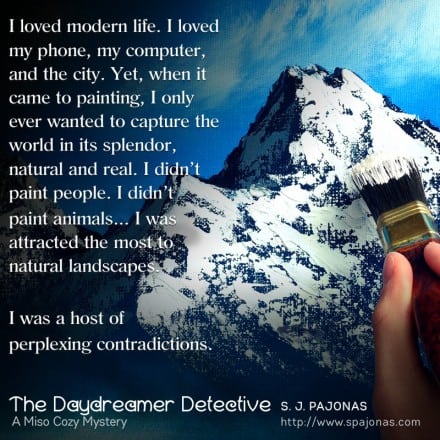 THE DAYDREAMER DETECTIVE is now available for pre-order. This cozy mystery series set in Japan will delight and entertain you, for sure! 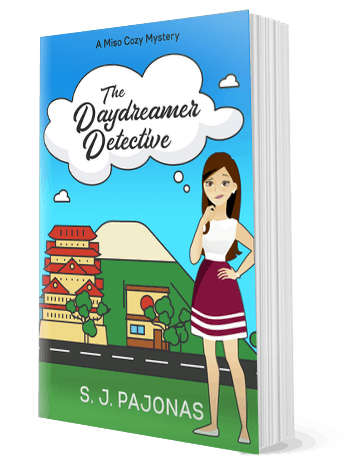