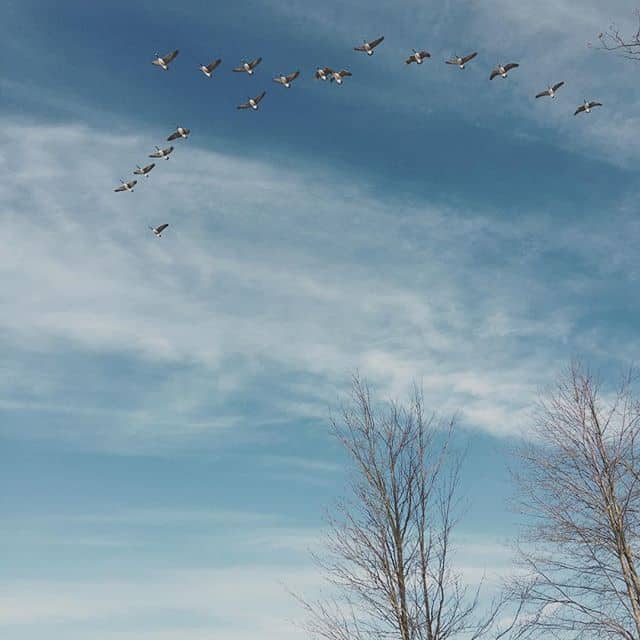 I almost forgot about my Sunday update! It’s been a busy morning, and I just sat down to get to work on my cozy mystery and realized I hadn’t written a post yet!

Well, it was a busy week around here too. I finished up my next Kami No Sekai Short Story and am getting it ready to publish at the beginning of March. I spent the week securing a bunch of promotional items for February and getting my tax information together. And starting yesterday, I began edits on my first cozy mystery! I want to get as much done as possible before mid-February because that’s when we go on vacation. So far, edits are going well. My writing is a little more sparse and less emotion-heavy in these books, and I like it that way. I think it lends well to the genre.

I did feel more depressed than usual this week though, mostly because I was looking at my sales numbers for last year as I was gathering my tax information, and the numbers were not that great. It led me into a bit of a downward spiral that took several days to snap out of. I’m feeling better now, though, and I hope I can go into next week more secure and less sad. I think that being back in my cozy mystery world is helping me perk up quite a bit. I do love it a lot. Plus, I’ve been concentrating on a new cover for FACE TIME and brainstorming new ideas for covers for the whole Nogiku series. I think I’ll have those ready by summer!

What else happened around here?

We began last week by digging out of a giant blizzard.

I tried out a new peanut noodle salad recipe that was quite TASTY. Lol.

I tried to focus on exercising when my mood was low. Here, I was working out and watching THE EXPANSE, which I really love. This is great scifi! I just downloaded the first book of the series from Audible and I hope to start it next.

This weekend has been sunny so I made it out of the house both days for walks around the park!

This week I hope to have a new post on Dictation Brain Hacks! Gonna be fun!