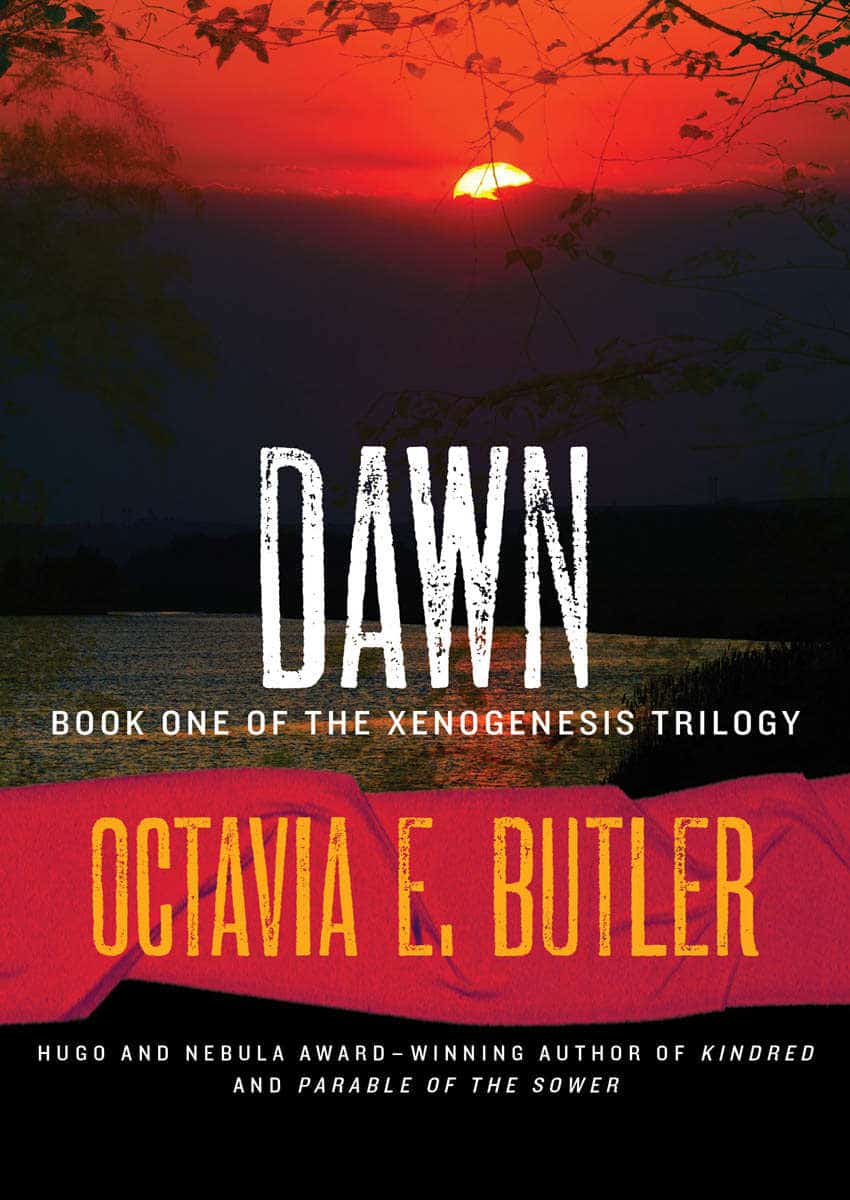 I haven't done a Book Chat in almost two months now. What with family emergencies (my daughter breaking her arm) and then writing a whole book, I didn't have any free time to read. BUT, I did have free time to listen to audiobooks!

I finished UNSOULED, the third book in the Unwind Dystology (which is a great word, by the way). UNSOULED was really well done and I enjoyed all the subplots of the book once again. This is turning out to be a major contender for best dystopian series ever. There were a few points where I would say, “GET BACK TO RISA!” or “What ever happened to Miracolina?” but otherwise, it was a solid book and I recommend this series to anyone who happens to want a good dystopian.

After I was done with UNSOULED, I went on to buy the first book in John Scalzi's Old Man's War series, OLD MAN'S WAR. I had read this book ages ago, but I want to listen to the whole series on audiobook, so I spent a credit on it. It's still great the second time through. I love the premise of old people being reborn as soldiers and taking on the aliens of the galaxy. It's smart, funny, and totally sucks you in, just like all of Scalzi's books.

Over the holiday weekend, when I had finished writing my first cozy mystery, I decided I wanted to read a classic scifi, something I hadn't read before and I chose DAWN by Octavia Butler. Holy crap, people. This novel is not for the faint of heart, but I LOVED IT SO MUCH. The basic premise is that humanity just tried to kill itself in a nuclear war and only a few humans are left. An alien race comes and saves those humans and fixes the Earth while they are all in stasis. The aliens wake up Lilith and recruit her to be their emissary, but they have a price for all their help and cooperation. They will change humanity forever by cross-breeding and evolving humans beyond what they are now. While the “sex” in the book is not graphic at all, it is disturbing to think of how the aliens will mate and bond with humans. I was totally fascinated with the whole thing, and I couldn't stop reading.

I have since bought the box set of all three books in the trilogy and I hope to read them all. Butler's writing was both beautiful and sparse, and there were times I was very frustrated with Lilith and her distrust, but ultimately I loved seeing her character grow and change. This is the scifi that I love, the kind that focuses on humanity and human emotions. This book comes with a HIGHLY RECOMMEND stamp.