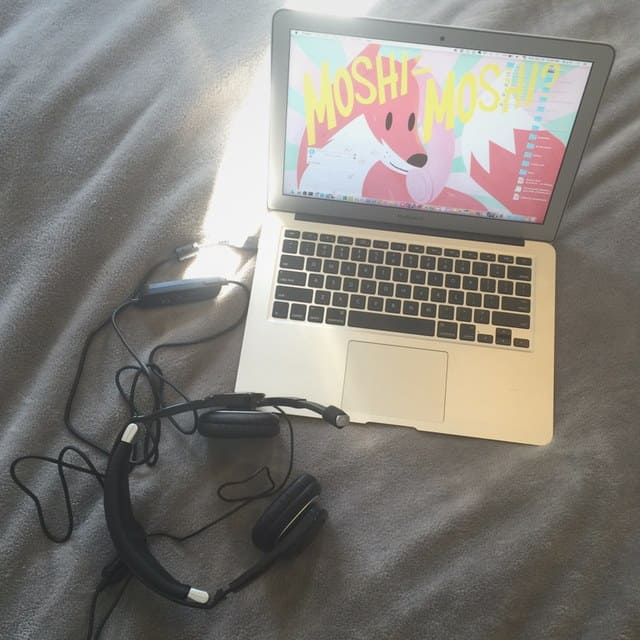 There are a few authors I'm pretty envious of, and I’m usually not a hugely envious person. But these authors, they get massive word counts every day, upwards of 10,000 words, and I look at them in awe. I have no idea how their fingers don't fall off! And yes, I'm pretty sure most of these people type their manuscripts. They talk of hand cramps and tired fingers, and I don’t blame them. That does sound exhausting. But recently I had been hearing a lot about dictating your books. It was mentioned in several podcasts I listen to, and in a few books I’ve read on increasing your word count. The idea intrigued me! Although I hate hearing my own voice most days, I really wanted to become more comfortable with it anyway because I had been thinking about narrating my own books or podcasting. So when dictation was mentioned amongst some of my favorite authors, I decided to look into it.

I knew it would be hard to adjust. Talking out your sentences is a lot harder than typing them, at least at first. There is a method to the madness of dictation. You really have to think about what you're going to say before you say it. Think the sentence, say the sentence. Think the punctuation, say the punctuation. In the beginning, and right now actually as I'm dictating this, I'm very slow to say what I need to write. But as I get going, my dictation gets faster and faster. I really like giving my hands a break, and even standing or pacing while dictating. In the end, it should be a lot better for my body. 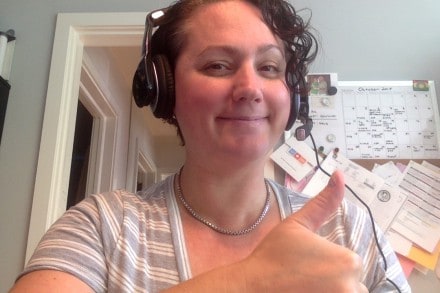 I started out dictating using the built-in dictation in Mac OSX. I wanted to give dictation a try before I bought software. But I found the built-in dictation to be very cumbersome and hard to use. To bad. It didn't learn from my corrected mistakes, and the accuracy was quite low. So I went to some friends for help and they told me to get Dragon. Dragon, though, is an investment. For Mac, it costs $200. I've spent a lot of money on my career this year, so I knew that if I bought Dragon, I would have to commit to it. So I bought it, and also found a compatible USB headset (that took me forever).

I then read a great how-to manual, HOW TO DICTATE YOUR BOOK, that helped cement my feelings about dictation. If you're considering this, you should check it out too.

These past few weeks, I've been concentrating on writing blog posts, emails, and notes with Dragon Dictation. I needed a way to practice that wasn't a part of actually writing books. I was afraid if I was too slow at dictation, I would give up, and I can’t give up. When it comes down to it, I'm actually a pretty fast typer, so dictation has to be faster. The only problem with that is that my hands will hurt after a few days and I’m prone to get ganglion cysts between my fingers if I type too much. (Those things hurt!)

1) Write out each scene before I get started. In Scrivener, I plan to write out beats for each scene before I start. Then, I will outline each scene on a note card that I can reference while I dictate.
2) I will dictate only first drafts. Dictation and editing don't go together, and I'm going to use the advantage of dictation to get words down on the page.
3) Editing will come later. I will turn off my internal editor, and work hard to ignore mistakes until the first draft is done. Or…
4) If there are too many mistakes in the first draft, I will edit before I dictate each session. This should be a good compromise if I need it.

There! That's not a bad start. Okay, let's get this show on the road. I hope to have progress to show by the end of the week. Stay tuned!