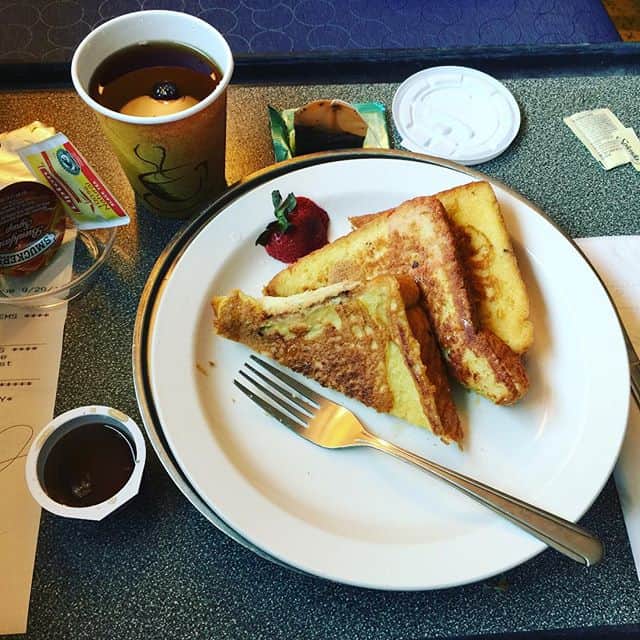 So, we had a really crazy week here. Last Sunday, right after I posted my Sunday Update, my daughter fell off the monkey bars at the playground and broke her arm. Unfortunately, it was a really bad break. She broke both bones in her left forearm and needed surgery. So my Sunday and Monday and Tuesday were all spent either worrying about her or at the hospital. It was really scary to watch her go through surgery being so young, at only five years old. I've never broken a bone in my life! And I've also never had surgery, so I had no idea what to expect. But like the trooper she is, she came through with flying colors. She had pins put in her arm under surgery and now her arm is all bound up in the cast. She actually really loves her cast! And a week later she is doing well.

With everything that happened, I didn't get much work done this past week. My daughter needed to stay home and rest, so I stayed home with her and we played or watched TV together or colored together. It wasn't until yesterday, Saturday, that I got any work done, and I finished REVEALED! I'm really excited about finishing another book! And I hope everyone who loves the Nogiku Series will love this book too.

Other than dealing with the bad break, I didn't do much of anything this past week. I spent the time cleaning up the house, or baking or cooking, or just relaxing and reading. I really hope that next week has a lot less drama.

The hospital we were at was really nice and kid friendly. While my daughter was in bed suffering the pain of a broken arm, they brought her toys and playdoh. We made a few hearts together while waiting around for surgery.

When we were finally home from the hospital I needed a GIANT drink. GIANT.

I made a batch of applesauce which will go nicely with the oatmeal I've been eating a few times per week.

And yes, I finally finished REVEALED. I have no idea when I'm going to publish this. I need to start working on a cover for it later today.

And that's about it. I plan on posting a few times to the blog this week. We'll see how that goes!