The Mystery of Writing Mysteries – Diary Entry #1 – Where To Start? 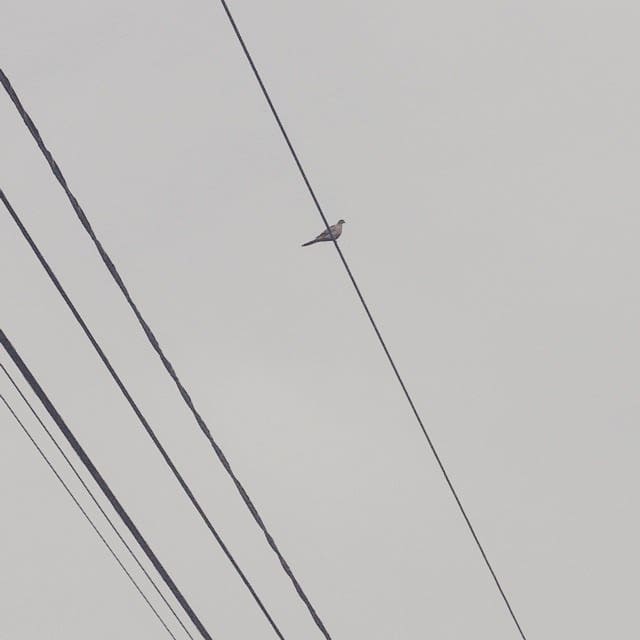 Since I'm moving into a whole new genre I thought I'd post some of my thoughts about transitioning into something totally new and my progress along my journey.

Let's first start by touching on why I'm starting something new.

When I told my friend, Amy Evans, that I needed a change because my books just weren't selling or reaching their intended audience, she suggested maybe it was Japan I need to give up, and I could totally see why she said that. Japan is different and strange to people who don't know it, and it's possible that's what's turning people off from my books. I think romance in Japan was not really working for the vast majority of romance readers (for those that HAVE read it, they seem to love it and I thank them all for giving SUMMER HAIKUS and FACE TIME a chance!) But Japan is my heart, so I am definitely not leaving it behind.

The plain fact of the matter is I don't want to take a break from writing about Japan and Japanese people and culture. Really, the only reason why I'm writing full stories is because I'm writing about something I love — Japan. Before I found the Japan angle for the Nogiku series, I struggled to complete stories I was interested in, and now my imagination is exploding with lots of Japanese stories. So I can't see giving it up for some time.

But if romance wasn't working then what could I do? My scifi did well, and I plan to go back to that (I've been brainstorming ideas for a whole new series about other ships that left Earth in the Nogiku Series), but maybe I should start a new series in a new genre, where being in Japan would be less of an issue.

I decided to go back to my roots of what I loved in my twenties — mysteries. I'm almost 40 now but mysteries comprised all of what I read for a good decade. James Patterson, Patricia Cornwell, these were the books I binged on from the library. My parents loved Mystery She Wrote and I watched hundreds of episodes with them and at the gym while working out. I loved a good Agatha Christie novel and the movies they were based on. Over time, I moved away from the real thriller mysteries because I had kids and they scared me. Lol. But I've always loved the lighter mysteries, so I started looking into cozy mysteries.

I like cozy mysteries a lot, though I feel a great number of them are very similar right now and it's hard for me to tell them apart. Still, the formula is the same between them: a spunky heroine who's an amateur sleuth, an unexpected murder, and usually they throw in another element like a cat or cupcakes or pie. I know this is an over-simplification, but I always try to boil down a theme or trope to its basic elements so I can see what I'm dealing with.

So where do I start if I want to write in this genre?

For a month or two now I've been brainstorming these three basic elements, and I had great ideas for the first two, my heroine and my location, but I was stuck on the evolving situation FOREVER. But that was okay because even though I was brainstorming this mystery, I was working on REVEALED as well. I knew I couldn't start writing something new until REVEALED was done.

I let the idea sit for the longest time. It felt like an age but was probably only a week or two in real time. Lol. Time is usually exaggerated in my own head. And then, I saw a fascinating news segment on NHK Newsline about how towns in the Japan countryside are dealing with the depopulation of farms and smaller hamlets. Boom! It sparked the idea for my evolving situation! Now I have all three elements and plenty more ideas.

I have a place to start! And once I'm done writing REVEALED I'll be plotting out my first mystery!

What makes the plot of a mystery? Well, I've been doing research and I'll talk about that in my next diary entry.

PS) I'm torn between calling this series by heroine's name or the town's name. I'm not sure yet. So as soon as I've decided, I'll let you know the series name and come back and tag this post accordingly. I don't think I'll know the title of the first book until I write it!