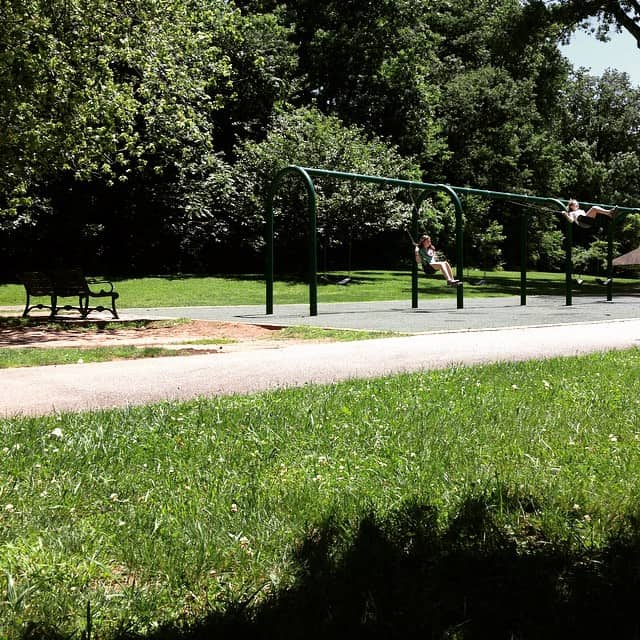 For the first time in a long time, we had a guest at our house the last two days, so this update is coming a little later than usual! It's great to see old friends, talk, and reminisce.

We also had a really busy week around here with summer camp starting up and new routines being set in place. This past week was our strange transition week, the week between school ending and town camp starting, when I had to fill in with other camps and routines that were only going to last five days. But we all made it through despite me being really nervous I was going to mess something up.

In writing news, I finished up a read-through of SUMMER HAIKUS this week, inputted all of my changes, and heard back from my editor that no major developmental changes needed to be made. Huzzah! Now it's just little things. And I can get ARCs out to my team hopefully by July 10th. I also worked on getting pre-orders set up on all the vendors. SUMMER HAIKUS will have a cover reveal on July 17th (Sign up here if you're interested in participating) and newsletter subscribers will see the cover first on July 15th!

I'm also close to finishing a new short story in the Kami No Sekai series which I hope to publish around the same time as the cover reveal. This way I only have to send out one newsletter! :)

I bought a selfie stick. I always thought they were a little silly until I actually used one and then I thought HEY THESE ARE GENIUS. Yeah. My husband is embarrassed to be seen with me now. ;)

Now that we belong to a CSA I'm eating salads like they're going out of style.

And trips to the pool!

Plus, I gave myself another new Jamberry manicure that I love. This one is Punchy Puff. It's super cute and plenty summery!

I have a lot going on this week. I'm updating FACE TIME with an epilogue and updated cover! (You'll hear more about it later!) There'll be a Full Moon Report and probably another Book Chat because I am churning through a read right now I'm loving. And then maybe I'll even do another for-fun post. We'll see how much time I have.