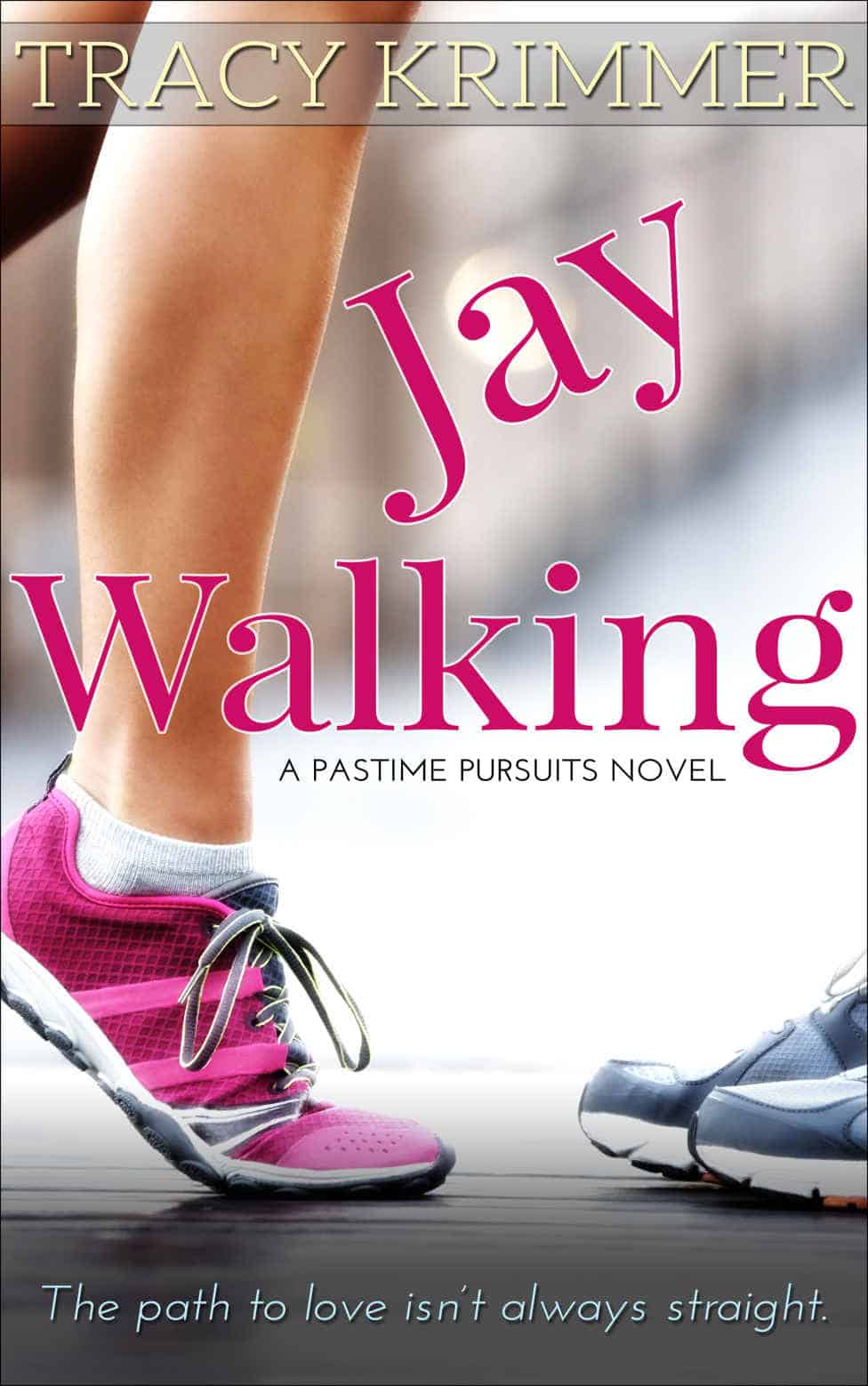 I'm getting back into the swing of things around here now that I'm back from my vacation. I'm writing. I'm reading. I'm exercising.

All of which means I have finished up some books I want to chat about! First up, JAY WALKING by Tracy Krimmer (my crit partner), which is out on August 4th. This is a fun chicklit romance that's going to appeal to anyone who may be starting again or has started their life again after a break-up or crazy life event. I love how Tracy weaves in the everyday bits of lives into a clean and easy narrative. I read the almost-final version to proofread, so I know it'll do well for her!

I'm almost done with my last read-through of SUMMER HAIKUS as well, my next book to come out on August 6th. Pre-orders will go up soon! More on this in another post.

And I'm still also reading SHIFT by Hugh Howey. I had to set that aside to read the other two books above, but I'm still enjoying it and wondering what I can expect next!

As for audiobooks, I recently finished BLADE RUNNER or DO ANDROIDS DREAM OF ELECTRIC SHEEP? by Philip K. Dick. I'm a little confused by this book. I didn't feel that the story itself was very strong. They never really explain why androids can't be on Earth and must be killed, so the conflict felt very weak. And there was this strange pseudo-religion called Mercerism that was also cut from the narrative in the movie, and THANK GOD FOR THAT because it really lent nothing to the story at all.

I actually felt that the movie adaptation was a MUCH better story in the end. Also, maybe it was the time the book was written in, but it was VERY heavy on the male gaze. The main character, Deckerd, was extremely critical of all the women he came across, describing their breast size, legs, and body, and not in a sensual way at all. I almost turned it off at one point and stopped. I just can't do that anymore with books. I used to be able to excuse it, but maybe it's my rapidly approaching 40-somethings? In the end, my curiosity of how the book would differ from BLADE RUNNER the movie kept me going. I listened to the whole book at 1.5x speed because the narrator was just too slow. Thank goodness for technology.

Right now, I'm listening to UNWHOLLY by Neal Shusterman. I read UNWIND many years ago and really liked it, then the publishers took FOREVER to release anymore in this series. I'm excited to get back into it!