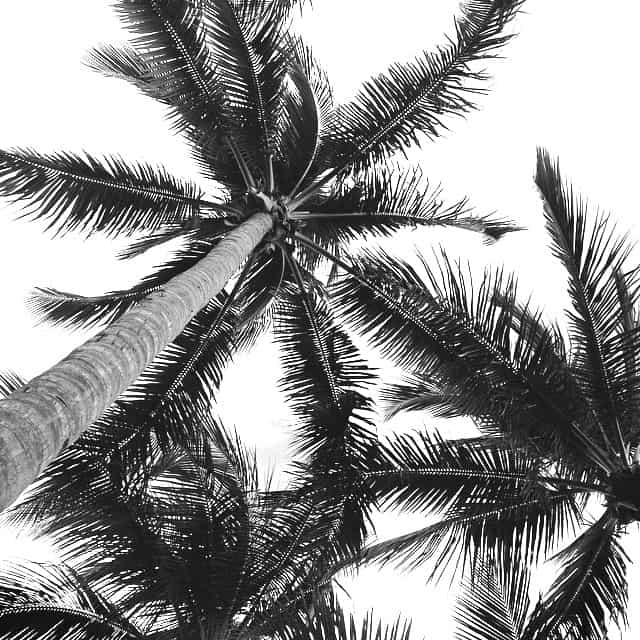 I don't know how many of these Writing Tips & Rants posts I will do because surely they are bound to piss off some fellow writers and that's not my intention. I find that my years of writing, both in college and now, and years working for a media behemoth qualify me to give SOME advice that can be taken or not. Ahem. Here we go.

I read a lot, or I try to at least. I became a full-time author because of my love of books and stories so obviously I take some time to read fiction whenever possible. But now that I know better about writing techniques and tips, I find it hard to get into books if they are not written well. And I don't mean written well by average reader standards. I mean WELL WRITTEN by a professional editors standards.

Just last week I finished a book (I have a Book Chat coming up next week!) and figured it was time to head to my Kindle to pick out something new. I chose a YA scifi novel that's been all the rage lately, and I even got the book on sale! When it comes to scifi, you have to suspend a lot of disbelief to enjoy it. You have to believe that space flight, living on other planets, new technologies, and even aliens are possible. As a writer, this is a difficult task. In order for the writer to make the reader believe in their world, you have to sell it.

Here's the biggest tip you will ever get on suspension of disbelief. I learned it in college and had it hammered into my brain by Howard on The Writing Excuses. Listen to this podcast!

If you want me to believe ALL THE BIG PARTS of your world, you have to get THE LITTLE PARTS right.

So if you want me to believe the entire human race is practically extinct, they live on a new planet and under a dome, then you have to get the little details of silly things like exercising, eating, or cooking food right. Don't tell me they are surviving on an alien world and then have the heroine wake from sleep, shower, and go for a run. Only 5% of people actually shower before exercising (and they all have a damned good reason for it too. I asked.) I didn't believe anyone would do that! Especially without a good excuse in the narrative, and I was ripped from the story.

The book got this wrong and several other small details too. It lost me in the first chapter, and it could have kept me if I had just believed that she was acting correctly. Too bad.

So what did we learn here today, authors? Get those small details right and your bigger world will be believable.