The World Of The Gods 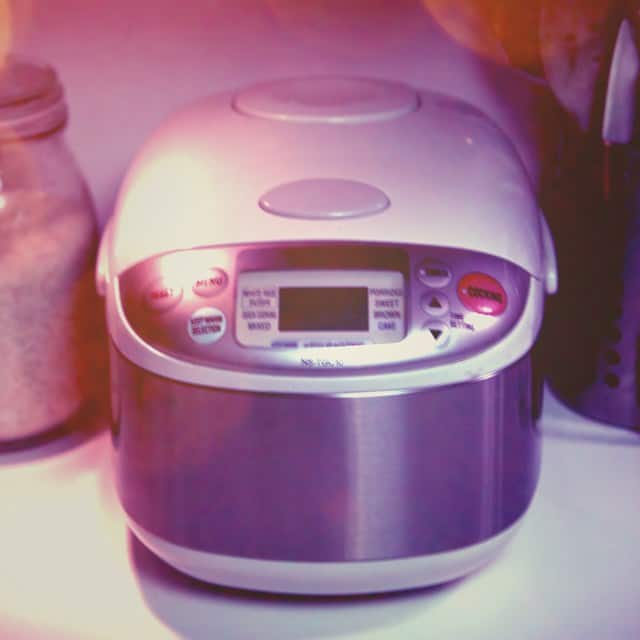 I've had a few people ask me what inspired my new series, so I thought I'd write a blog post on it (naturally). I had been thinking for a while that I needed to branch out into short stories, to give my body of work some depth and diversity. Not everyone wants to read 100k+ word novels (Crazy, right?) and I have never been able to get my thoughts before now into anything less. So I considered it a challenge!

I studied up on writing short stories. I listened to podcasts and came up with a guided outline on how to write them. I was ready to go! I just needed an idea.

Then this past winter I read an article on The Japan Times website about Baymax, a.k.a. Big Hero Six. This particular paragraph stood out for me:

Bestowing a will onto robots may sound like a dramatic device, but Japan’s tendency to imbue machines with sentient qualities reflects certain native religious precepts, which hold that everything has a spiritual component. You are a god and so is that tree. So is that pencil case, for that matter. It’s easier for Japanese people to accept an inanimate object as containing a soul, like all the singing, dancing flatware in Disney’s “Beauty and the Beast.” It’s why the user’s manual for the toaster you just bought in Akihabara depicts the appliance with a thermometer in its mouth when it’s out of order.

This is a concept I'm pretty familiar with having studied Japanese culture for over 15 years now. Rooted in Shintoism, the Japanese have a deep spiritual connection to nature and the world around them. Shintoism is not monotheistic, it's polytheistic, and many gods, or kami, live everywhere. Ever seen Princess Mononoke? That's also a great story about the spirits that surround us. In Japan, people regularly make pilgrimages to shrines by the millions each year. Prayers are offered, gifts are given, and other rituals, particularly water purification, are practiced.

These kami became very interesting to me! What do these gods think of the places or things they inhabit? Do they have agendas of their own? Do they get bored or just want to be left alone? Suddenly, my brain was buzzing with ideas. I started a new notebook in Evernote (this is when I know I'm serious) and started jotting down my story starters — one sentence ideas of what I could write about.

One evening, I saw my rice cooker on the counter and realized how dirty it was. How did I manage to neglect my favorite kitchen appliance? I cleaned it out thoroughly, and, while I was washing it, the story for RICE COOKER REVENGE was born. I would tell the tale of a young man working in a kitchen and the unlikely alliance he forms with the rice cooker to overthrow their evil boss. I especially love the point when the rice cooker breaks up a fight by ending its cooking cycle and playing its tune. Don't know it? Watch below!

I really enjoyed telling this story from both Ryu and the rice cooker's point of view. I had no idea rice cookers could be so angry and bitter until I wrote one! Lol. But it was fun, and when all was said and done, I created a full story at 10,000 words, perfect short story length.

Writing short stories is definitely a challenge. This is a muscle I haven't used much, but with each story I write, I begin to remember how the plot changes and unfolds. I love that I've added this to my arsenal!

So, I'll be back in a few weeks to talk about the next short story in the series, WASHING STATUE WANDERLUST. If you haven't picked up RICE COOKER REVENGE, it's only 99¢. Give it a try!

Have a great weekend everyone!