Who Is My Wattpad Audience? 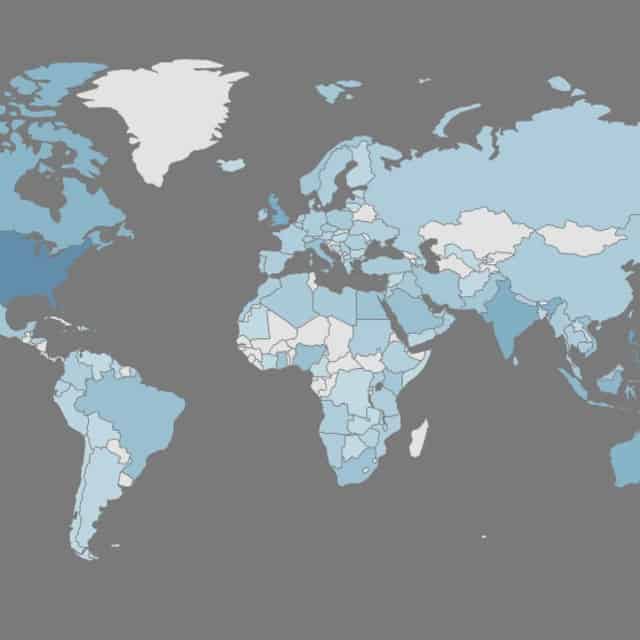 Did you know you can read REMOVED for free on Wattpad? Let's get that out of the way first, in case you're interested in reading it RIGHT NOW? Lol.

It recently crossed the 61,000 reads mark! Oh my god, right? That's a lot of reads of this book, my debut work. I worked on uploading it to Wattpad all last summer, and then around the time that REUNITED was released, REMOVED was featured by Wattpad on their recommended readings page. It was a lot of fun to see the numbers climb and hear from people that they were enjoying the story.

Now, many months later, at 61k reads, I thought it was a good time to share some stats on this book and the audience it has grabbed on Wattpad.

A few pieces of data to start:

1) I link to this book on one of my most popular blog posts on the website and many people click on the links in that post to go to Wattpad. I can only assume that some of those people convert to actual reads. The majority of traffic to that blog post is from Indonesia and the Philippines.

2) The book stays in the recommended reading area on Wattpad but changes placement over the weeks. In the beginning, it stays in the top five pages, and after that, it floated around the back end of the list. Every now and then, I get a spike of traffic to the book, which usually means it has floated up to the top pages of the recommended reads again.

REMOVED is a science fiction romance book. The protagonists are in their early twenties. It could be classified as a New Adult book. The story is multicultural, featuring a half-Japanese heroine and many other Japanese characters. Japanese language and culture play a large role in the story.

Okay! Let's get on to the stats. Wattpad is offering stats in beta right now, and I really like their first offering. I'm hoping they become a little bit more granular over time, but this is a good start.

It's nice to see the Unique Readers graph. Because 61k reads is a great number but it doesn't tell me how many unique people are actually reading my work. Whenever I see a spike in the graph, I know my book floated towards the top of the recommended reads are OR there was a lot of traffic from my website to the book on Wattpad.

There are two other graphs to go along with Unique Readers, Votes and Comments, but since I don't get much of either of those, I'm moving on.

You can gain some good data here!

This graph is very telling. First, it's measured on percentage. So, the very first part of REMOVED, which gets the most reads of ALL the parts, only 15% of people completed it. Right now, the reads number is at 28,582 which means that 4,287 people read the whole first chapter and then went on to read more. You can see by the chart that the completed reads ramps up after the second chapter. Usually I've hooked people by the third chapter and the stats on Wattpad seem to bear this out. If they finished more than 80% of a chapter, I consider that a true finish because of the sketchiness of measuring these things. The graph scrolls to the right, and you can't see it all in this screenshot, but I can tell you that it stays above 75% reads to the end.

Lesson learned here is HOOK THEM IN THE FIRST CHAPTER. Lol. :) Yeah, it was my debut work, and I'm getting better at this now.

The Votes by Part chart is going to tell you where you've wowed your audience. The parts that get the most votes are the ones where I did a lot of things right. So go back and look at what the audience loved and learn from it.

These are my FAVORITE GRAPHS EVER. 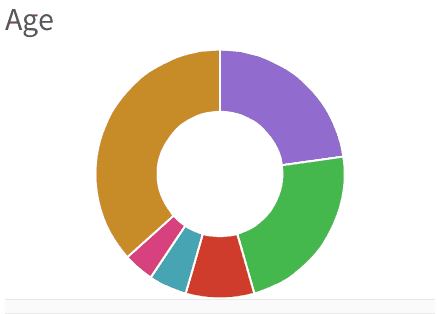 Let's start with Age! This one blew me away. I had no idea my audience was so young.

There are lots of young people on Wattpad, so I guess I shouldn't have been surprised, but I was. Still, I have just as many in the 18-25 years old range, which is more my target audience. 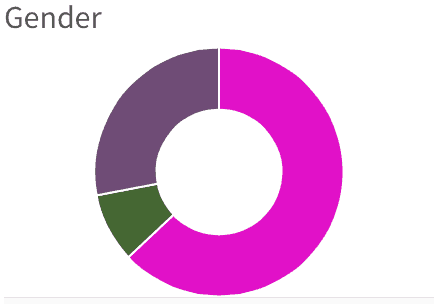 Gender was not surprising, but I'm glad I have some male readers! 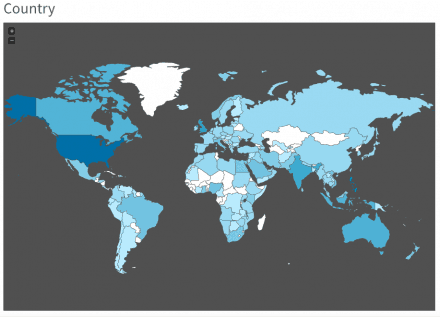 This is probably the most exciting graph in the whole section! You know what amazed me? 5% of my readers are in India! I wish I could get into Flipkart in India through my usual distributors. I'm waiting for Draft2Digital to partner with them (hopefully soon!) and then I'll be distributing in India for sure.

I'm still very glad to have my book in its entirety up on Wattpad. I've gained a lot of readers who have gone on to read the rest of the series (I know this because they've messaged me) and the stats they provide me are very helpful in determining marketing approaches. I still highly recommend putting full novels up on Wattpad!