Population Control In SLIP And GRIP 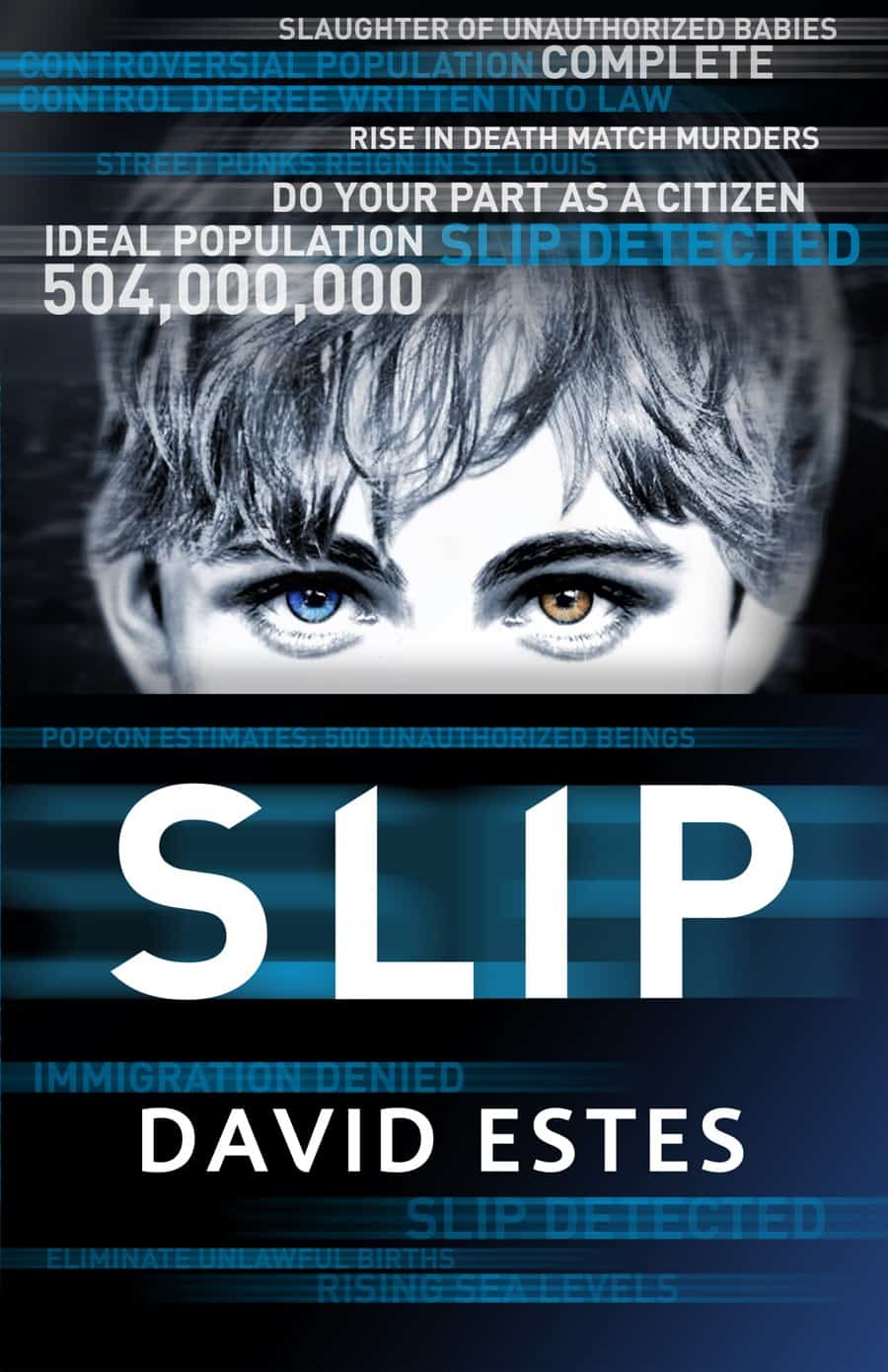 I love to feature authors I've heard of but haven't been able to read their books yet! David Estes has been on my radar for some time. I have a few great fans of my own work (a solid few from Goodreads… I love them!) who are also fans of David's work, so his books are in my queue by default ;) Population control is one of my favorite scifi tropes. So much can be done with it! I used it in my own Nogiku Series (how else can a population under domes survive?), and I'm intrigued by its use in SLIP and GRIP!

Someone must die before another can be born…

As sea levels rise and livable landmasses shrink, the Reorganized United States of America has instituted population control measures to ensure there are sufficient resources and food to sustain the growing population. Birth authorization must be paid for and obtained prior to having a child. Someone must die before another can be born, keeping the country in a population neutral position at what experts consider to be the optimal population. The new laws are enforced by a ruthless government organization known as Pop Con, responsible for terminating any children resulting from unauthorized births, and any illegals who manage to survive past their second birthday, at which point they are designated a national security threat and given the name Slip.

But what if one child slipped through the cracks? What if someone knew all the loopholes and how to exploit them? Would it change anything? Would the delicate resource balance be thrown into a tailspin, threatening the lives of everyone?

And how far would the government go to find and terminate the Slip?

In a gripping story of a family torn apart by a single choice, Slip is a reminder of the sanctity of a single life and the value of the lives we so often take for granted. 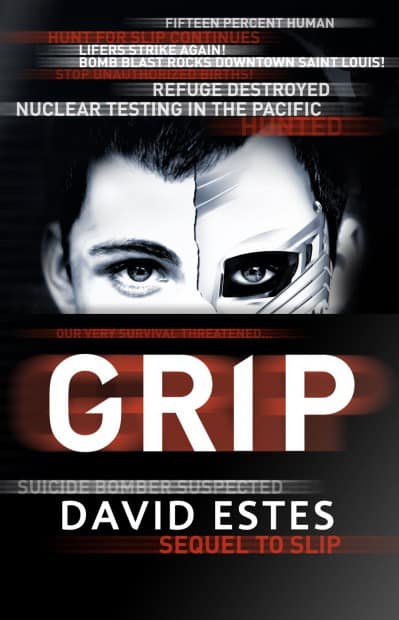 In a tumultuous world of population control, one illegal child has slipped through the cracks. Now, as a teenager, Benson Kelly has escaped certain deaths at the hands of the Department of Population Control, only to find himself the symbol of a rebellion, something he never intended.

While trying to survive one day at a time, Benson seeks to unravel the tangled knot of secrets left behind when his father died, the key to which has something to do with his mother, Janice Kelly, recently escaped from the insane asylum.

As the rebel group known as the Lifers continue to use brute force to send a message to the government, Benson's twin, Harrison Kelly, seeks to exploit a loophole that could be the key to freedom for his brother. All that's required is a simple act of murder.

Meanwhile, Population Control's attack dog, a sadistic cyborg known as The Destroyer, closes in on Benson and his family. His directive: Kill them all.

Faith, family and love will be pushed to the limits in the GRIPping sequel to Slip. 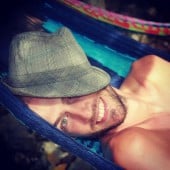 Author of popular YA dystopian series, the Dwellers Saga and the Country Saga. Voted books to read if you enjoyed the Hunger Games on Buzzfeed and Listopia.

David Estes was born in El Paso, Texas but moved to Pittsburgh, Pennsylvania when he was very young. David grew up in Pittsburgh and then went to Penn State for college. Eventually he moved to Sydney, Australia where he met his wife. They now live together in their dream location, Hawaii. A reader all his life, he began writing novels for the children's and YA markets in 2010, and started writing full time in June 2012. Now he travels the world writing with his wife, Adele. David's a writer with OCD, a love of dancing and singing (but only when no one is looking or listening), a mad-skilled ping-pong player, and prefers writing at the swimming pool to writing at a table.