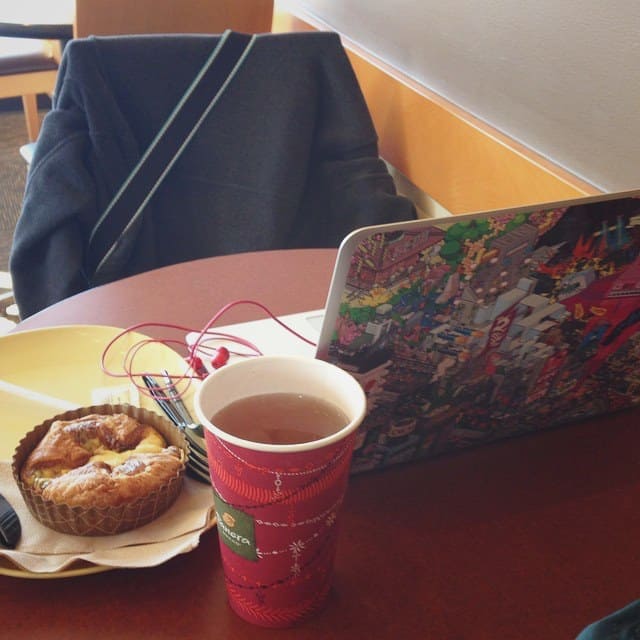 As of writing this blog post, I am 79,360 words into Book 4 and I see the ending not far off in the distance. Maybe another 10,000 words or so. This is bittersweet for me. I want to stay in this world forever! But I’m not sure all my readers do. Lol. This story arc will be concluded at the end of this book, but I’ve left open some threads for further stories (and prequels) should anyone want to read them. I think the next revision of Book 4 will add in another 20k, and the final word count will probably be around 110k, which is on par with every other book in the series.

I struggled a lot this week with my author-ly path. What do I want to do? What’s good for my career? I love FACE TIME, but it still hasn’t gotten the warm welcome to the contemporary romance audience I hoped for. I have had to beg and plead people to read it, and most people who do read it love it, but I can’t spend my time begging and pleading everyone! It’s a bit outside the norm for contemporary romance. A lot of the “action” happens via FaceTime, and my male lead, Lee, is not an alpha male which so many romance readers seem to want. Sure, I turn off some readers with some of the events in the story, but that’s a small few. So this week you’ll see a change. FACE TIME is getting a new cover! It’s softer and a little more contemporary romance. I think you’ll like it! The new cover will go live this week and I’ll let my newsletter subscribers know about it first.

I may decide to put off writing any more contemporary romance for some time. FACE TIME was a complete novel, and though I have ideas for further novels in the series, I don’t really have the audience for it right now. If the demand were stronger, I’d go with it, but it isn’t. I also have ideas for another contemporary romance I’d like to write, but it also doesn’t have alpha males, and I wonder how it would be received. Oh well. I’ll keep it on the back burner.

I DO have another Japan-inspired scifi romance series planned for after the Nogiku Series is complete. It’s in the infant idea stages but it’s there, and I plan on executing it. I’m really excited by the idea!! We’ll see how I do. I’d like to attempt a first draft some time soon.