Kyudo And Sumo Research For RECLAIMED 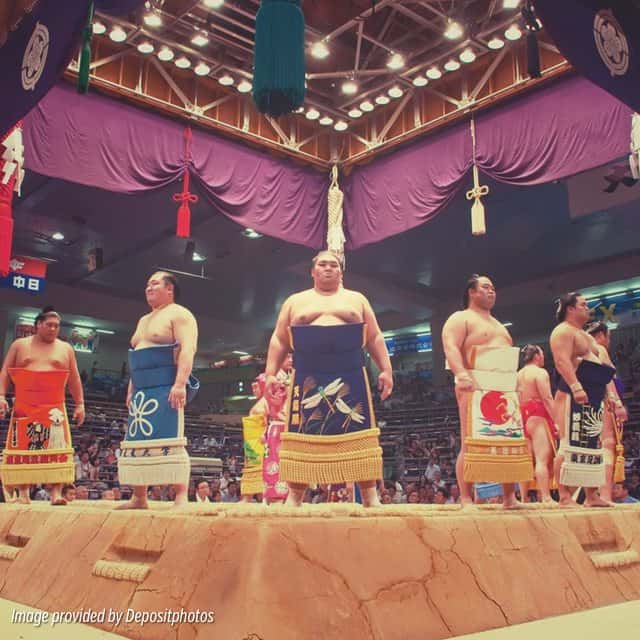 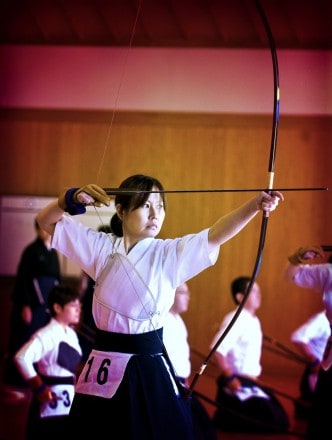 I surpassed the 50,000 word mark in writing Book 4 of the Nogiku Series the other day. I wish I knew the exact moment I crossed that line, but it's way back there in a haze of hurried words and feelings. I thought I'd share a little of the new research that has gone into Book 4 this time around.

I always like to find something different in Japanese culture to highlight in each book. For REMOVED, I had to be careful and not lump too much into the first book, but that's hard when trying to set a stage for an entire series. In that book, I talked of a lot of Japanese things but highlighted Japanese sword training (iaido) and the taiko drumming concert for my two big events (after New Year's Eve). In RELEASED, we were introduced to fight with the jō, a Japanese wedding, and a favorite Japanese summer holiday, Tanabata. In REUNITED, I built an entirely new world with hints of feudal Japan, battlements, ninjas, and ancient Japanese houses.

In Book 4, I had a few ideas of things I wanted to do. One of Sanaa's favorite pastimes is learning new weapons, so I thought about what would be most useful on Yūsei before deciding on the bow and arrow, archery, or kyūdō. Let me tell you, kyūdō is absolutely fascinating sport. I learned a lot just by watching videos on YouTube. Since then I have purchased and read most of the book Kyūdō and spent countless hours on the kyūdō website. Guess what? I totally want my own bow & arrow! Of course. It seems like this would be a safer sport to take up instead of sword fighting especially with kids in the house.

You definitely want to check out these two kyūdō videos I loved on YouTube.

What I love about this sport, and what I connect to, is the fact that many women in Japan practice kyūdō regularly. It seemed like something lacking from Sanaa's life, and the perfect new weapon for her. I've already enjoyed writing it into the book.

Sumo wrestling has also been absent from the series so far! And what could be better for a dramatic turn of events than a big match in a far away town? Well, nothing as far as I'm concerned ;) I watched countless sumo wrestling matches on YouTube and really enjoyed the pomp and celebration. Since the scene in which the tournament takes place is not very detailed, I could do my best to describe most of what Sanaa saw and not be exacting on the minutiae. There were lots of little things that I caught and had Sanaa observe through her keen eyes, and it was fun to glean sumo wrestler names from the long history of those that came before.

These sumo wrestling videos were my favorite.

I've really enjoyed writing this book so far, even though it's the last in the series. I'm leaving a few bits of the story (small bits) open for the chance of further novels in this world, should people want them. I'm not sure I could leave it all behind me anyway, when all is said and done.