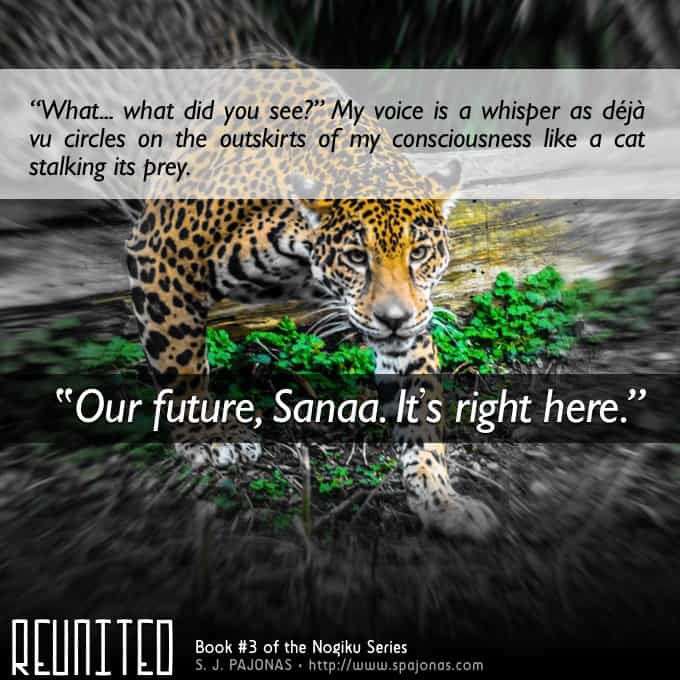 The concept of instinct or listening to your gut is one of my favorites. There are so many times when I act against my own instincts and fail, then kick myself for not listening to my own brain. Sanaa has this same problem for most of REMOVED and RELEASED. Her gut tells her own thing, other people tell her she's crazy or wrong, and then she fails when she listens to them.

Deja vu and dreaming play into instinct heavily in REUNITED. Whether it's the planet she's now on, or the growth during hibernation, her instincts scream at her on Yūei and deja vu prowls around her subconscious like a jungle cat. Will she listen, or will she run?

Get Started With The Nogiku Series Today!