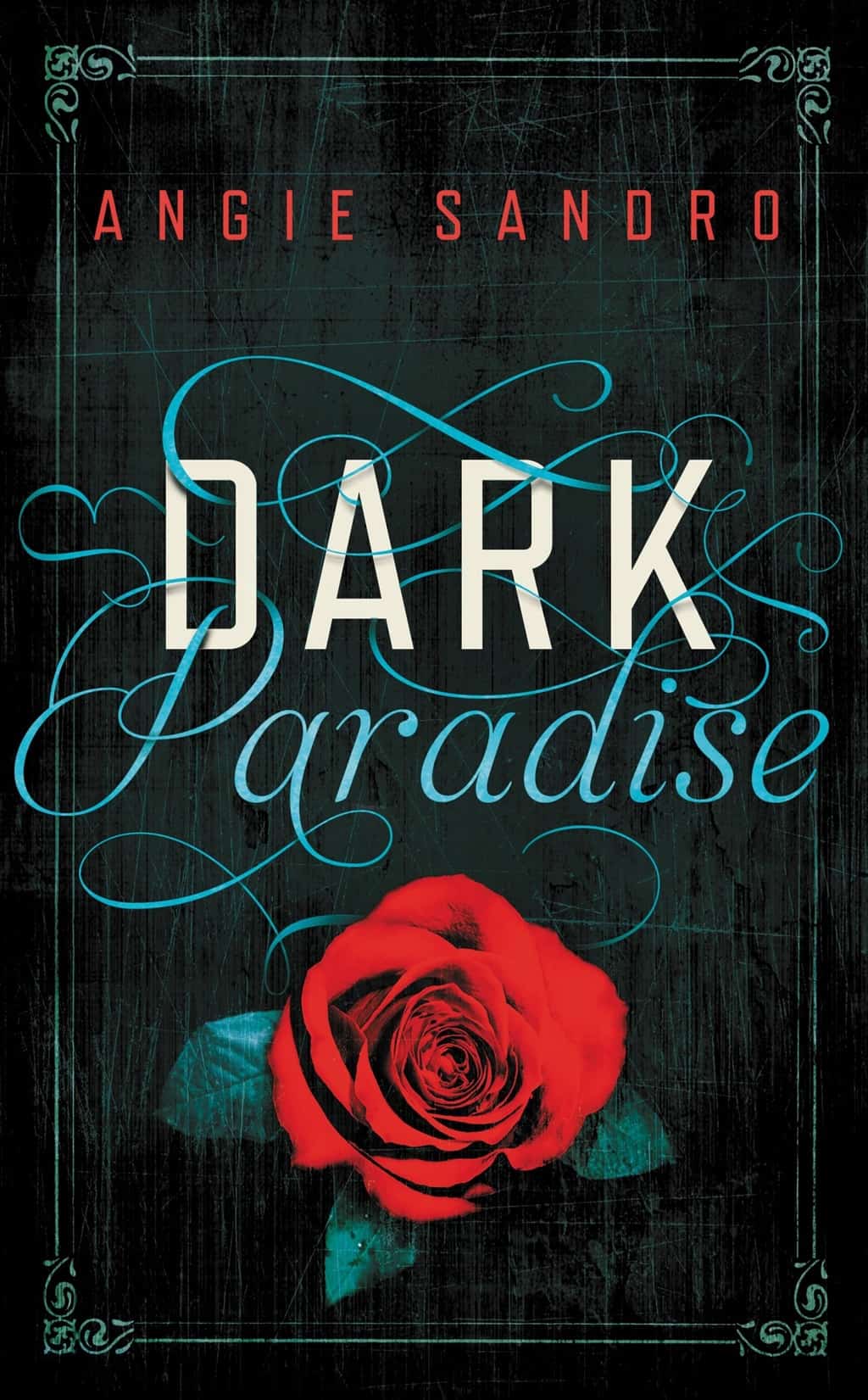 Congratulations to Angie Sandro today on the birthday of her newest novel, DARK PARADISE.

DARK LEGACY
Mala LaCroix has spent her whole life trying to escape her destiny. As the last in a long line of “witch women,” she rejects the notion of spirits and hoodoo and instead does her best to blend in. But when she finds a dead body floating in the bayou behind her house, Mala taps into powers she never knew she had. She's haunted by visions of the dead girl, demanding justice and vengeance.

DEADLY SECRETS
Landry Prince has always had a crush on Mala, but when Mala discovers his sister, murdered and marked in some sort of Satanic ritual, he wonders if all the rumors about the LaCroix family are true. Yet after Mala uses her connection to the spirit world to identify his sister's killer, he starts to form his own bond to her… a very physical one. As they move closer to each other and closer to the truth, Mala and Landry must risk everything-their families, their love, and even their lives. 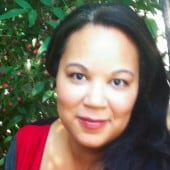 Angie Sandro was born at Whiteman Air Force Base in Missouri. Within six weeks, she began the first of eleven relocations throughout the United States, Spain, and Guam before the age of eighteen. Friends were left behind. The only constants in her life were her family and the books she shipped wherever she went. Traveling the world inspired her imagination and allowed her to create her own imaginary friends. Visits to her father's family in Louisiana inspired this story. Angie now lives in Northern California with her husband, two children, and an overweight Labrador.