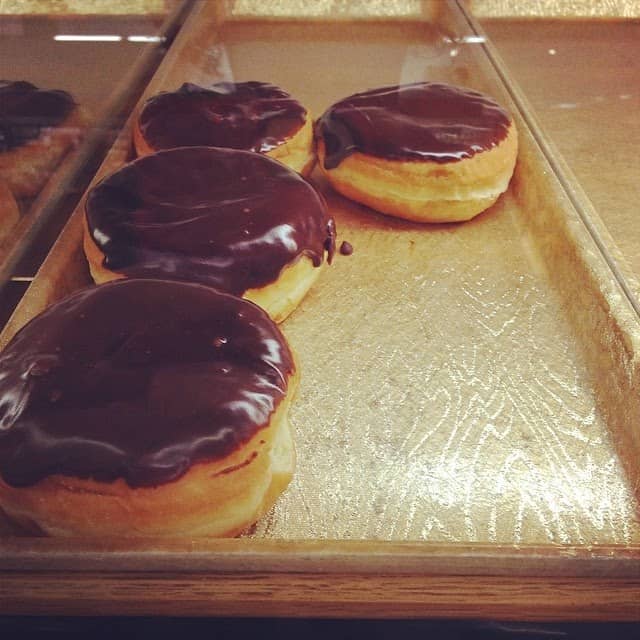 Crazy week around here. I busted my butt every day because I got a Fitbit Flex :) I found a new reason to exercise! Hitting the Fitbit goals every day has become an obsession. I even dragged out my elliptical from the basement to motivate me to get my steps and active minutes in each day.

But that wasn't the only thing keeping me going this week. I worked on REUNITED edits every single day, morning, noon, and night. The good news is that it's off to readers now and I can breathe a sigh of relief… or not. Now I'm nervous they'll hate where I've taken the story. But I shouldn't be nervous. Ugh. This is the circle of hell authors put themselves through.

Anyway, now that REUNITED edits are done for the time being, this week I will be conquering the next installment of REVEALED so I can get that up and try to make it permafree too. My idea was to make the first two or three installments permafree and then publish the whole thing as one book for 99¢. We'll see how that goes! Making things permafree is a hassle on Amazon.

It's World Cup time! And that means soccer is on 24/7 in this house. Some of my favorites have already been knocked out of the running, which is a shame. I'll have to find someone new to cheer for that I like.

Still working on Different Lines and now that there's soccer to watch and I've hit my REUNITED deadline, I'm knitting more. I hope to have this done by the end of July.

What I'm Dreaming About

I have two plans for first drafts this summer:

Book 4 of the Nogiku Series, which is the last installment in this storyline. I will be sad when this four-book story arc is over, but I have plans for a prequel and a few other things plus a companion series. It will not be the last you read of that world.

I have plans for an NA story I'm dying to write. I see it as a two book deal. Both stand-alone novels. It's going to involve a story I've wanted to write for a while and I'm dying to get going.

For those wondering about more Love in the Digital Age books, I want to get started on the next one during the NaNoWriMo this year :) Hopefully you'll see another one next year.

Have a great week everyone! I'll be back on Tuesday with another REMOVED teaser.