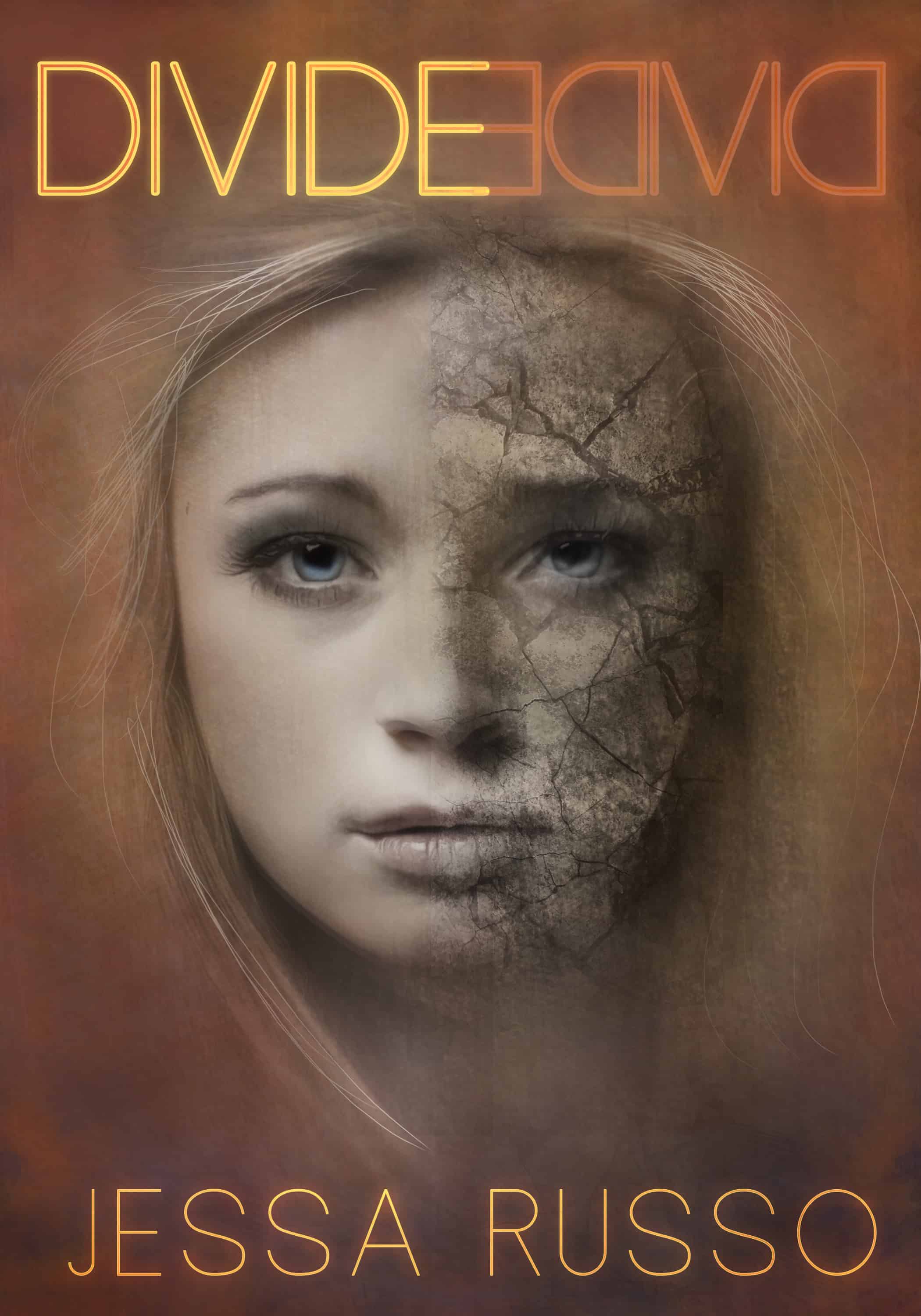 For those of you who don't know author Jessa Russo, she's as good as they come. She writes amazing stories, she does almost all the work herself, and she's still able to smile and cheer on others when the day is over. She's truly one-of-a-kind. Her newest work is a YA retelling of Beauty and the Beast, and it's going on my Kindle TODAY. I can't wait to read this. Be sure to support Jessa, another great independent author, today! Blurb and buy links are below.

From senior class president to dejected social outcast, with just the flick of a match.

After accusations of torching her ex-boyfriend’s home are followed by the mysterious poisoning of her ex-best friend, seventeen-year-old Holland Briggs assumes her life is over. And it is. But not in the way she thinks.

As Holland learns the truth about her cursed fate—that she is descended from the Beast most have only ever heard of in fairytales—she unites with an unlikely ally, good-looking newcomer Mick Stevenson.

Mick knows more about Holland’s twisted history than she does, and enlightening as it is to learn about, his suggestion for a cure is unsettling at best. Holland must fall in love with Mick in order to break the spell, and save their future generations from repeating her cursed fate. Having sworn off love after the betrayals of her ex-boyfriend and ex-best friend, this may be difficult to accomplish.

Complicating things further for Holland and Mick, time runs out, and Holland’s change begins way before schedule. With Holland quickly morphing into a dangerous mythical creature, Mick struggles to save her.

Should they fail, Holland will be lost to the beast inside her forever. 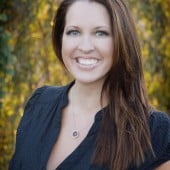 Jessa Russo believes in fairytales, ghosts, and Jake Ryan. She insists mimosas were created for Sundays, and that’s not up for discussion. She’s obsessed with the great city of New Orleans—where she’s collected too many beads to count, eventually married her sweetheart, and visited graveyards they don’t include on maps.

She’s loud, painfully honest, and passionate about living life to the fullest, because she’s seen how abruptly it can be taken away.

Jessa was born and raised in Southern California, and remains there to this day with her husband (a classic car fanatic), their daughter (a Tim Burton superfan), and a Great Dane who thinks he’s the same size as his Chihuahua sister.