THE YEAR WE FELL DOWN Cover Reveal 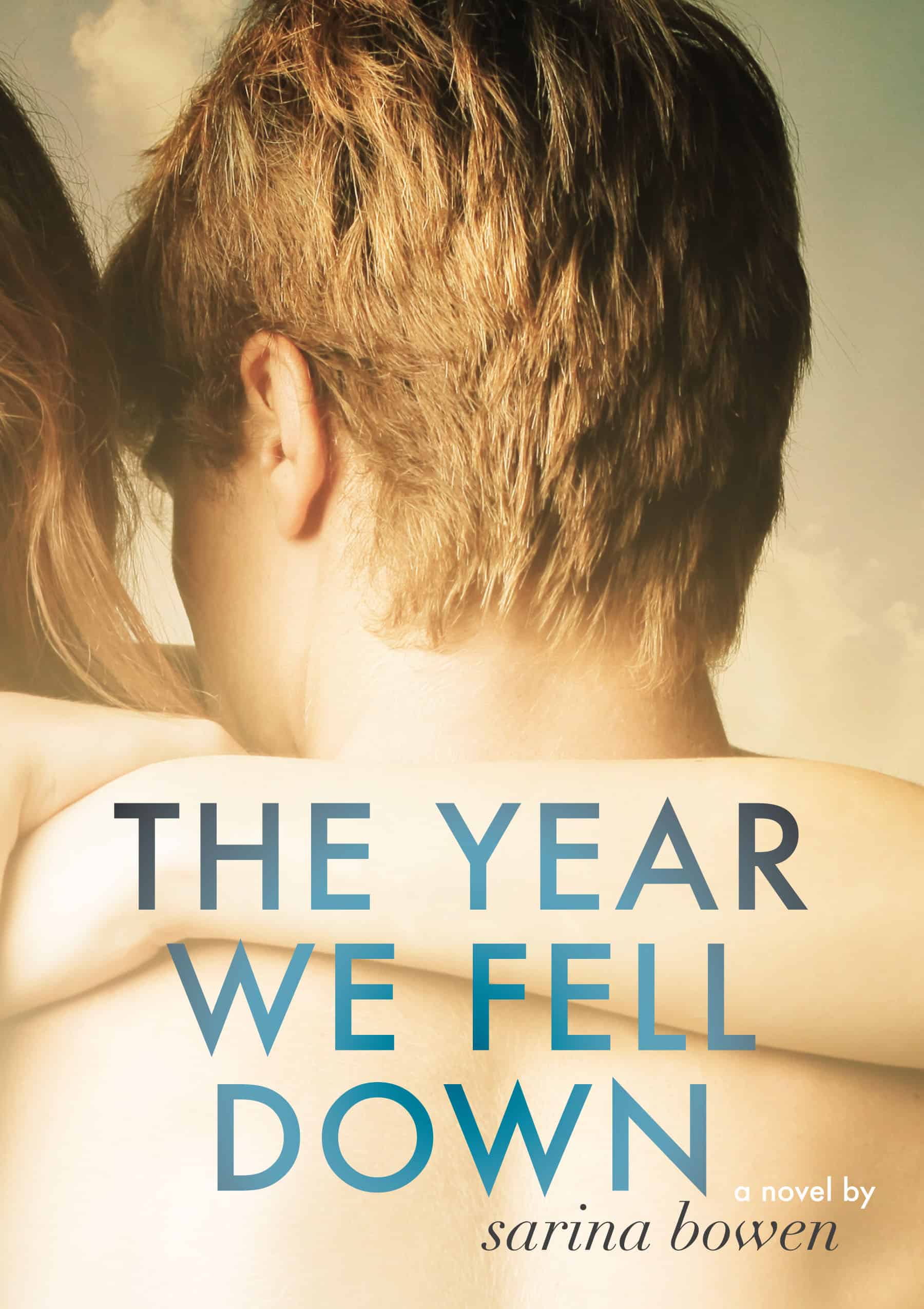 Happy Friday! Oh, I'm so happy it's Friday! My heart leaps at the prospect of a weekend in front of me. Today, we have Sarina Bowen's cover reveal for THE YEAR WE FELL DOWN. This is also New Adult but for those who love romance AND hot hockey players, this ones for you.

She expected to start Harkness College as a varsity ice hockey player. But a serious accident means that Corey Callahan will start school in a wheelchair instead.

Across the hall, in the other handicapped-accessible dorm room, lives the too-delicious-to-be real Adam Hartley, another would-be hockey star with his leg broken in two places. He’s way out of Corey’s league.

Nevertheless, an unlikely alliance blooms between Corey and Hartley in the “gimp ghetto” of McHerrin Hall. Over tequila, perilously balanced dining hall trays, and video games, the two cope with disappointments that nobody else can quite understand.

They’re just friends, of course, until one night when things fall apart. Or fall together. All Corey knows is that she’s falling. Hard.

But will Hartley set aside his trophy girl to love someone as broken as Corey? If he won’t, she will need to find the courage to make a life for herself at Harkness — one which does not revolve around the sport she can no longer play, or the brown-eyed boy who’s afraid to love her back.

Queue it on Goodreads: https://www.goodreads.com/book/show/20896313-the-year-we-fell-down 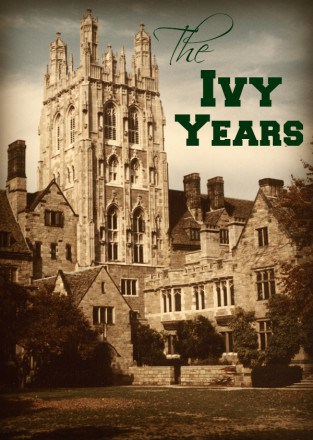 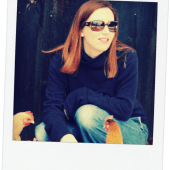 Sarina Bowen writes contemporary romance and new adult fiction from the Green Mountains of Vermont. She lives with her husband, two children, eight chickens and an unwieldy pile of ski and hockey equipment.