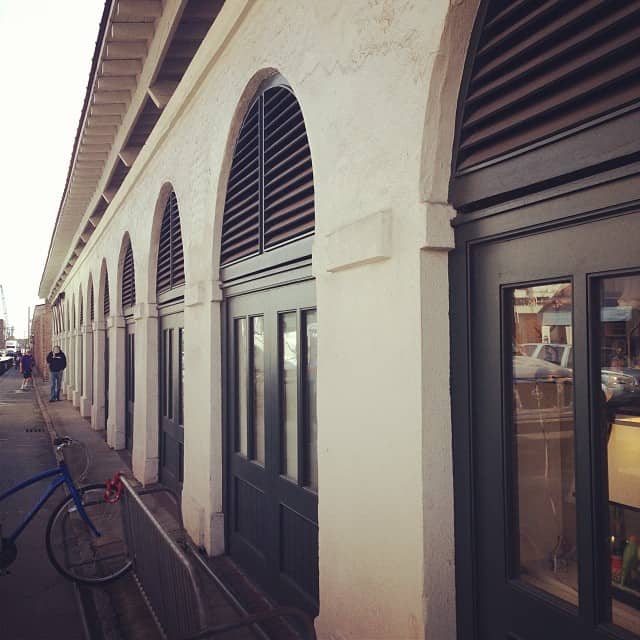 It's fair to say that this winter broke me. I have tried everything short of zoloft to stay on the up-and-up this season: light boxes, full spectrum lights, diet changes, vitamins and supplements, extra exercising. But none of that takes the sting out of the extremely cold days and two feet of snow on my lawn. And then I got three sinus infections in a row for which I needed a ten-day course of antibiotics. Yep, this is why you haven't seen much in the way of personal posts from me here on the blog. Lots of cover reveals and release day events, but every time I sat down to write about me and what I'm doing, I couldn't bring myself to write about the winter depression.

But the good news is that we're a week away (less) from March, and I just spent a well-deserved vacation in Charleston, SC with my family. It almost didn't happen. The day we were due to leave, a blizzard ripped through here dumping two feet of snow on the foot we already had. Our flight was cancelled two times before we changed our plans to go Sunday to Saturday instead of Thursday to Tuesday. The trip ended up being Sunday to Sunday because our flights home were cancelled too and we eventually had to fly a different carrier altogether (United Airlines, you are dead to me. Jet Blue is awesome.) 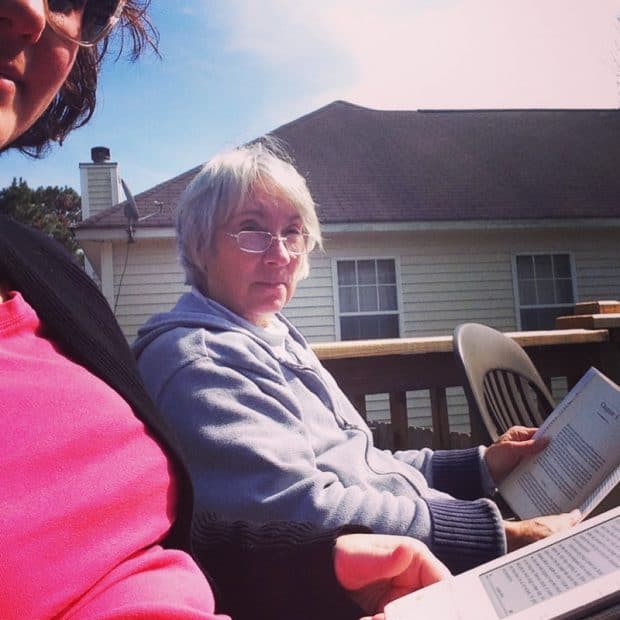 For our week in Charleston, we walked or got out in the sun every day. The kids went to the beach almost every day with my mom or us all. I read. I worked a little each night. I ate a ton of fresh seafood. We took the kids to the park, the playground, a horse-drawn carriage ride through Charleston, the animal forest at Charles Town Landing, and the South Carolina Aquarium. Then on an unexpected extra day, we attended the Follygras festival in Folly Beach. 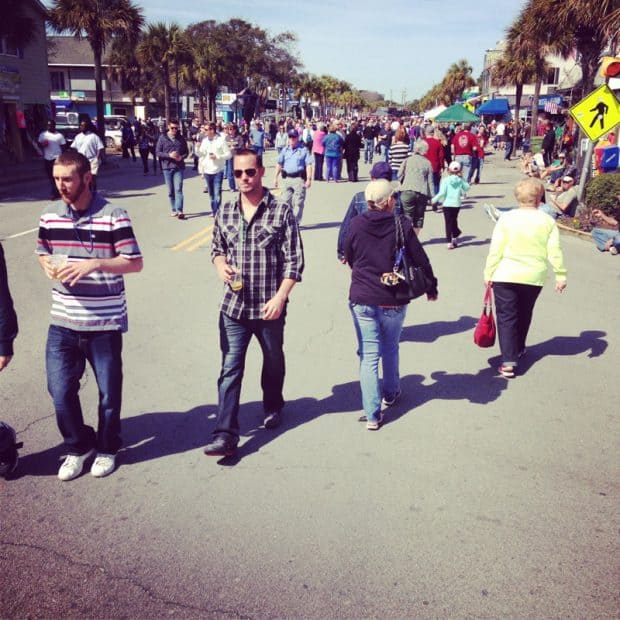 The sun! People, I saw the sun. I wore short sleeves outside. It was blissful. I even got a little sunburn (not too much because I did wear sunscreen even in February). I think as I get older, the winter is becoming less and less appealing. I had dreams of a second house in Charleston. One we could go to three or four times per winter to recharge. A dream but one I won't lose for some time :)

I feel recharged and ready to face a few more weeks of winter, though I'll probably cry if we get dumped on with snow again. I'll be sure to keep my tears off the blog (I cannot guarantee that I won't cry on Twitter, though. I apologize in advance.)

Here are some extra photos from the trip. 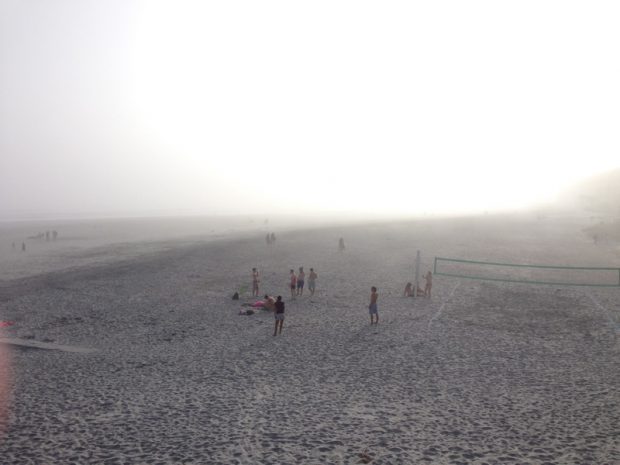 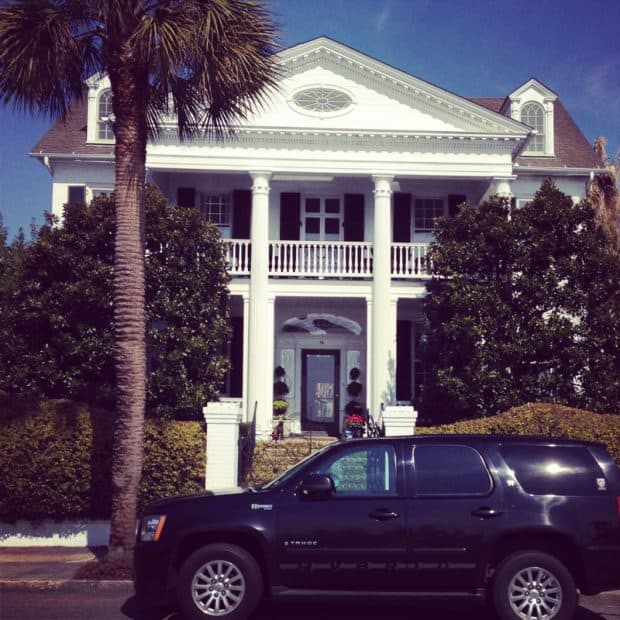 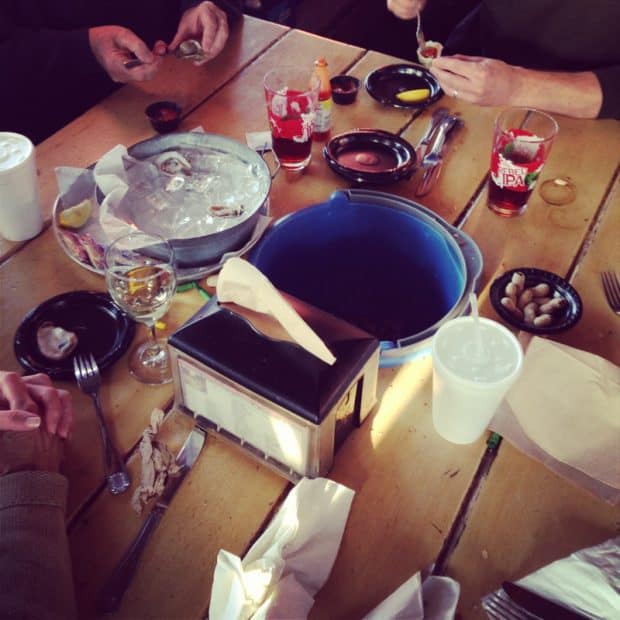 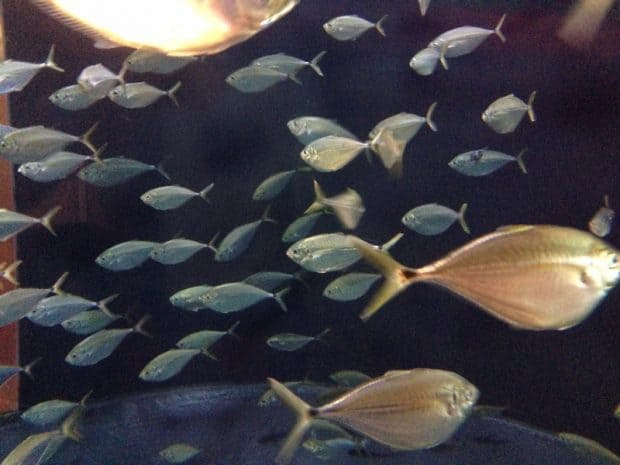