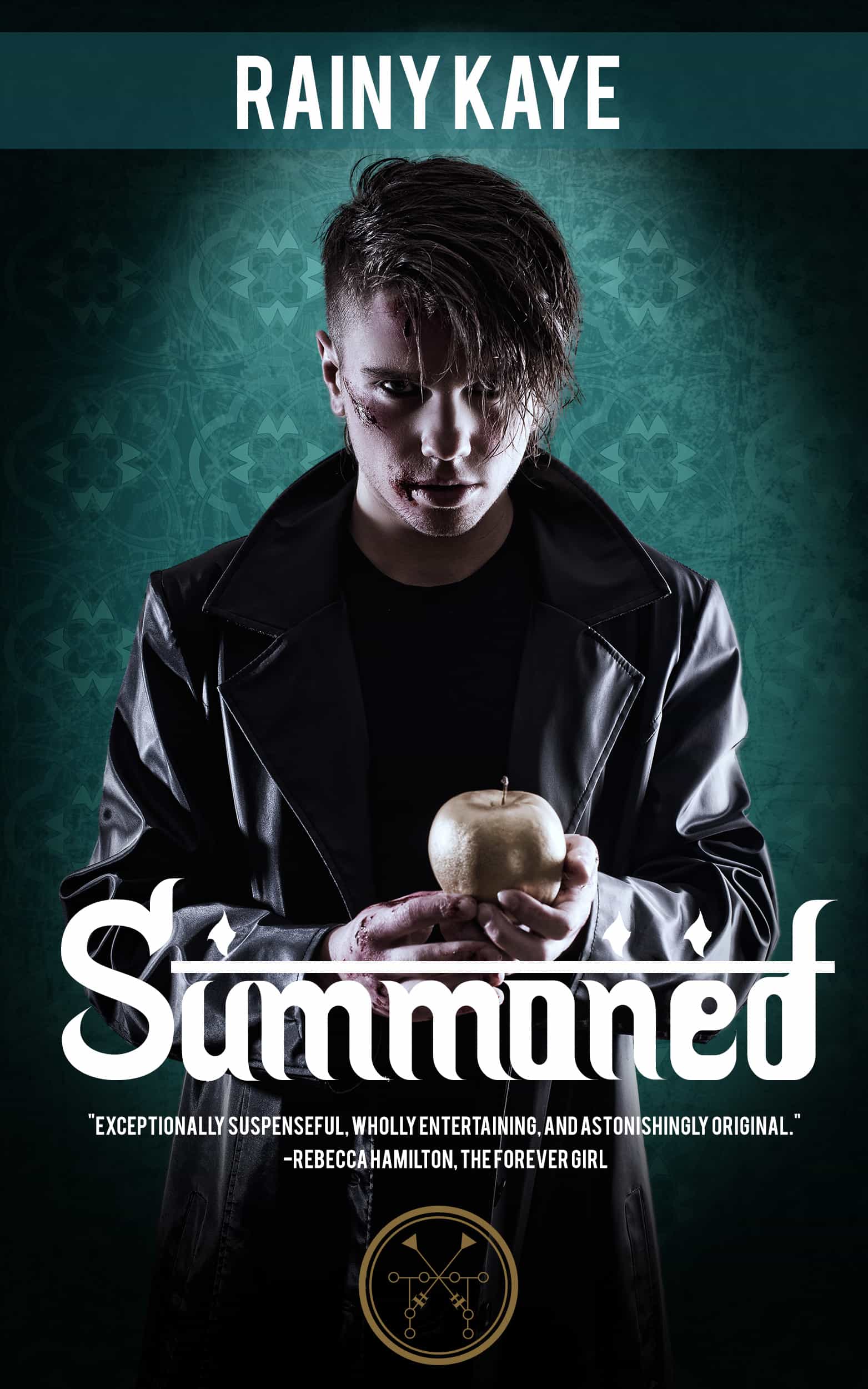 Rainy Kaye was one of the first bloggers that I met when I became a New Adult author. She's so easy to get along with and has worked hard to bring lots of attention to the New Adult category. I've heard about this book now for months and can't wait to read it.

Twenty-three year old Dimitri has to do what he is told—literally. Controlled by a paranormal bond, he is forced to use his wits to fulfill unlimited deadly wishes made by multimillionaire Karl Walker.

Dimitri has no idea how his family line became trapped in the genie bond. He just knows resisting has never ended well. When he meets Syd—assertive, sexy, intelligent Syd—he becomes determined to make her his own. Except Karl has ensured Dimitri can't tell anyone about the bond, and Syd isn't the type to tolerate secrets.

Then Karl starts sending him away on back-to-back wishes. Unable to balance love and lies, Dimitri sets out to uncover Karl's ultimate plan and put it to an end. But doing so forces him to confront the one wish he never saw coming—the wish that will destroy him.

Queue it on Goodreads: https://www.goodreads.com/book/show/20624580-summoned

Rainy Kaye is an aspiring overlord. In the mean time, she blogs at RainyoftheDark.com and writes paranormal novels from her lair somewhere in Phoenix, Arizona. When not plotting world domination, she enjoys getting lost around the globe, studying music so she can sing along with symphonic metal bands, and becoming distracted by Twitter (@rainyofthedark). She is represented by Rossano Trentin of TZLA.