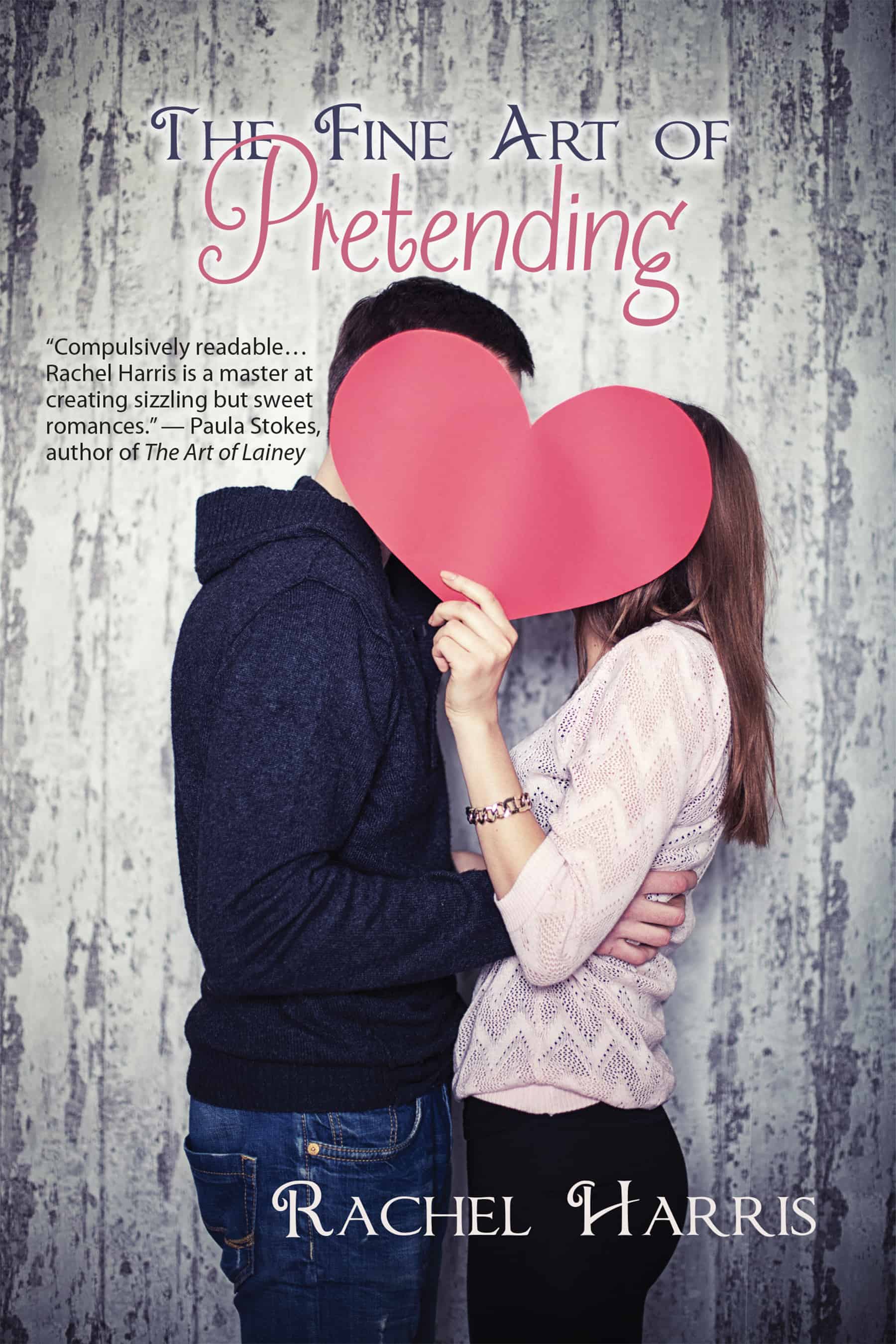 It's been a while since I revealed someone else's cover on this blog but I'm really excited about this one. Rachel Harris has become a friend in the past few months. We both belong to a writer's group on Facebook, and she's been especially helpful to me and everyone else in the group. I enjoyed her book, TASTE THE HEAT, and she's a fantastic author to boot.

This cover made me smile when I saw it. Super cute without being sickly sweet or sexy. I love it. 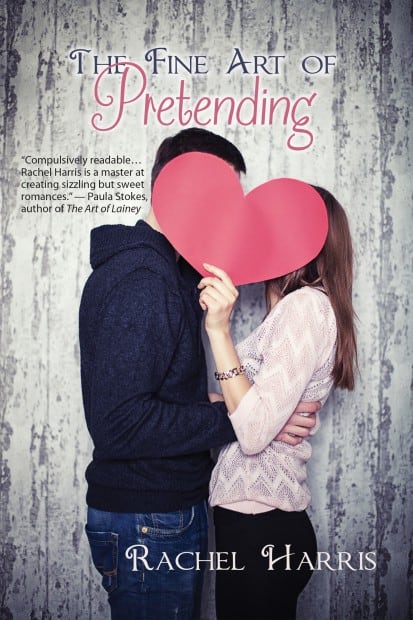 According to the guys at Fairfield Academy, there are two types of girls: the kind you hook up with, and the kind you're friends with. Seventeen-year-old Alyssa Reed is the second type. And she hates it. With just one year left to change her rank, she devises a plan to become the first type by homecoming, and she sets her sights on the perfect date—Justin Carter, Fairfield Academy’s biggest hottie and most notorious player.

With 57 days until the dance, Aly launches Operation Sex Appeal and sheds her tomboy image. The only thing left is for Justin actually to notice her. Enter best friend Brandon Taylor, the school’s second biggest hottie, and now Aly’s pretend boyfriend. With his help, elevating from “funny friend” to “tempting vixen” is only a matter of time.

But when everything goes according to plan, the inevitable “break up” leaves their friendship in shambles, and Aly and Brandon with feelings they can’t explain. And the fake couple discovers pretending can sometimes cost you the one thing you never expected to want.

Queue it on Goodreads: https://www.goodreads.com/book/show/17696131-the-fine-art-of-pretending

Author of fun & flirty escapes about sassy girls-next-door and the hot guys that make them swoon. She grew up in New Orleans, watching soap operas with her grandmother, and staying up late sneak-reading her mama's romance novels. Today, she still stays up late reading romances, only now she does so openly.

A Cajun cowgirl now living in Houston, she firmly believes life's problems can be solved with a hot, sugar-coated beignet or a thick slice of king cake, and that screaming at strangers for cheap, plastic beads is acceptable behavior in certain situations.

She homeschools her two beautiful girls and watches countless hours of Food Network and reality television with her amazing husband. Rachel writes YA, NA, and Adult romance and LOVES talking with readers!