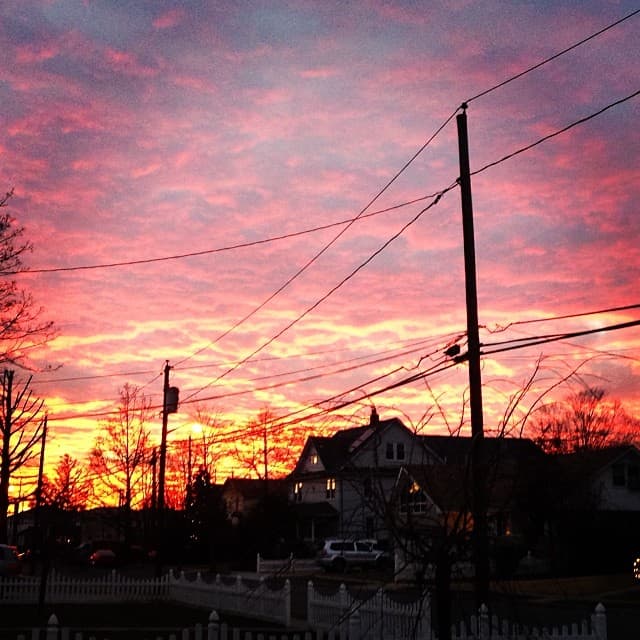 Looking back at my first post in 2013, I feel humbled by time. I obviously did not achieve the one thing that I thought I really wanted but instead found something totally different. But my life was wrapped in uncertainty then. I was dependent on a bunch other people who weren’t as determined as I was to achieve my goal. Now, that I’m at the helm of my own ship, life has purpose and my future is clear. I’m going to publish even more in 2014.

Here are my publishing goals for the year ahead:

My writing goals are a little different from my publishing goals because I would like to write a brand-new novel in 2014 as well. Whether it’s another book in my Love In The Digital Age collection or the stand-alone New Adult contemporary romance I’ve had the idea for, I don’t know. We’ll see which speaks louder to me as the time becomes available. 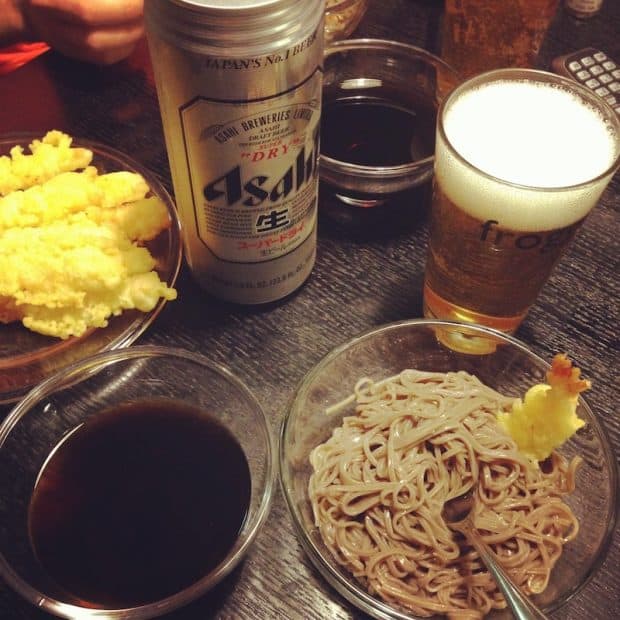 My personal goals for the year will be:

Cheers everyone! Here’s to a happy and successful 2014 for us all!