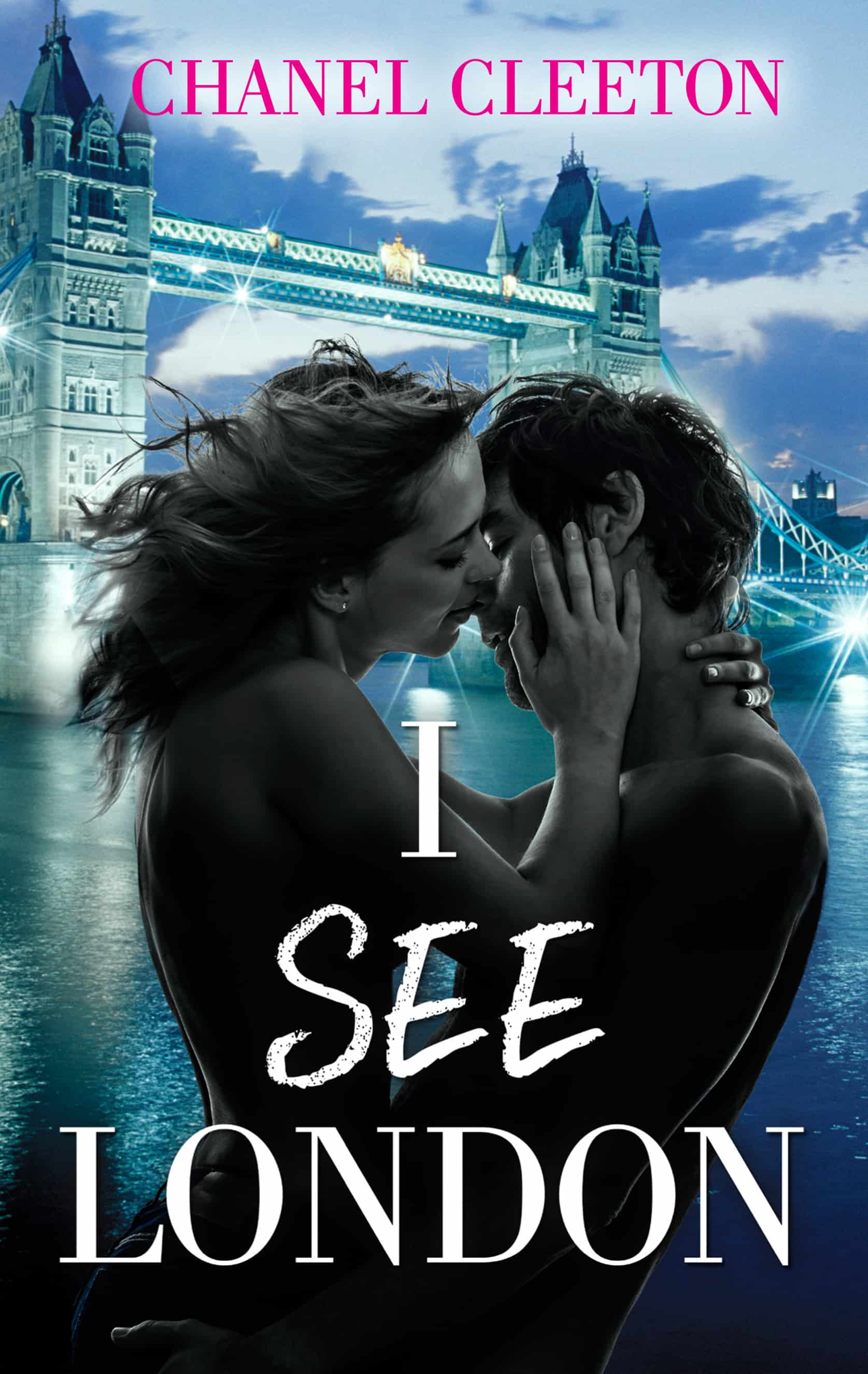 I haven't been doing the professional author thing for very long, but, in that time, I have met a ton of other authors that I love and support. Chanel Cleeton is a fantastic person and writer. She's currently living in Korea (basically living my dream) and tweeting and blogging in the middle of the night while we're all awake here in the U.S. She's quite dedicated. Her first novel, I SEE LONDON, will be out in February! I'm looking forward to reading it. I'm always swayed by a location outside the U.S. Those books immediately go to the top of my queue. 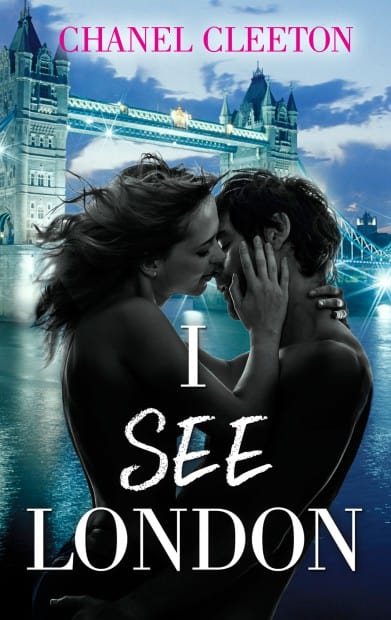 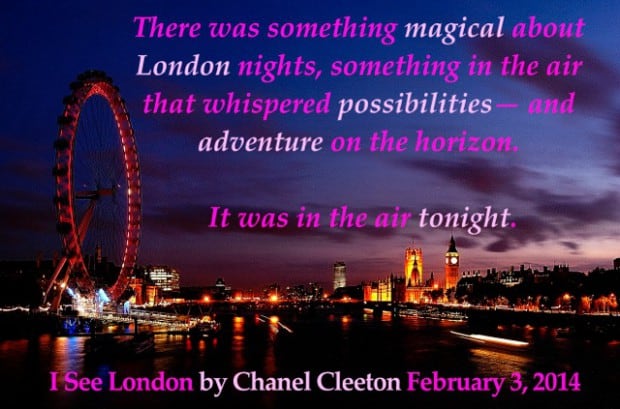