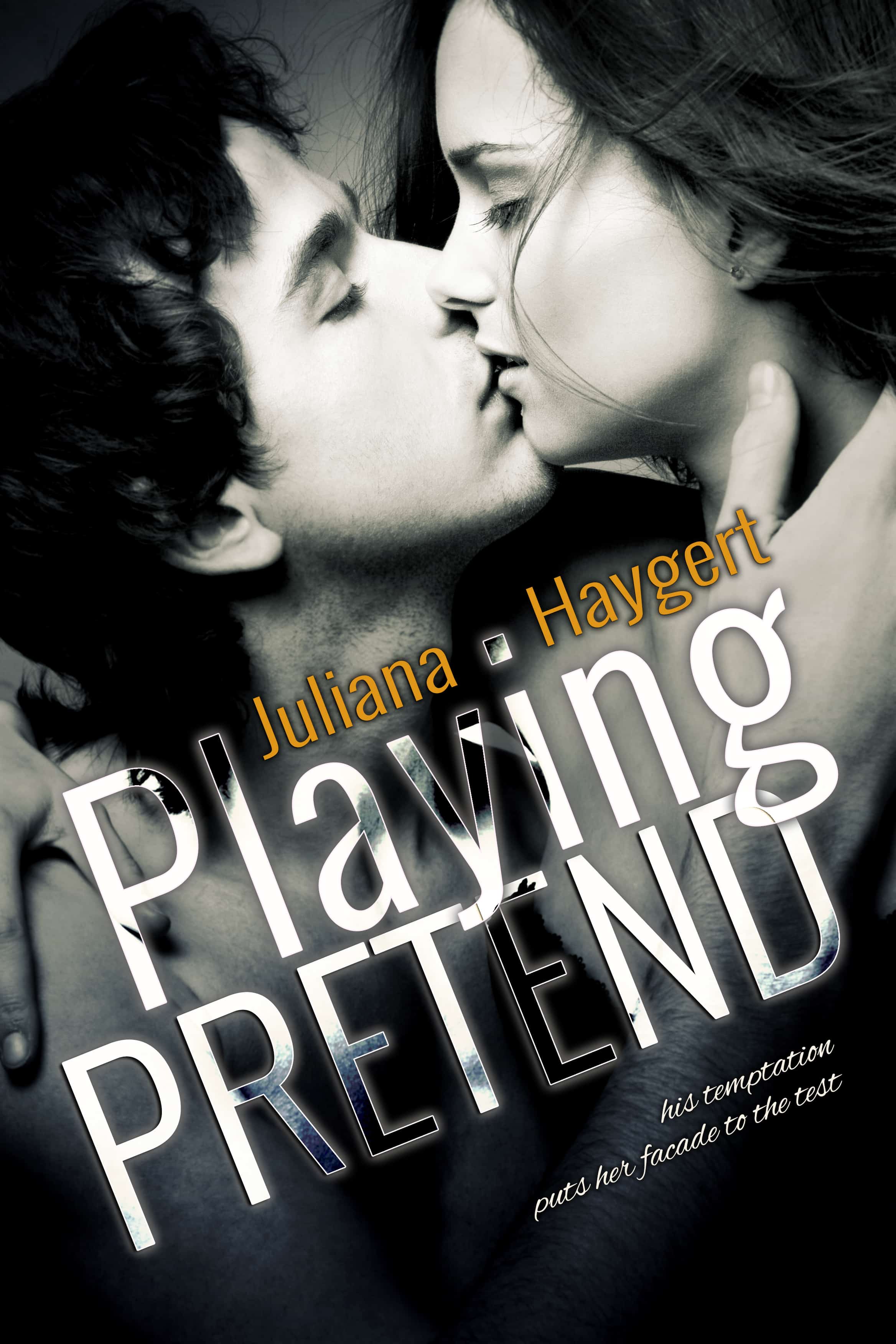 For my last cover reveal this week (wow, it was a busy week of covers!) I have another New Adult contemporary romance to showcase. This one sounds like a lot of fun, a young woman playing pretend on spring break and meeting someone who's life is changed by her. I actually have a friend who met her husband in much the same way, and he was the one playing pretend on vacation! Fiction is never far from the truth.

I'm pleased to present Juliana Haygert's new novel today. She's a fantastic author with a great backlist of books should you want to check her out. I'm reading BREAKING THE REINS right now and enjoying it. 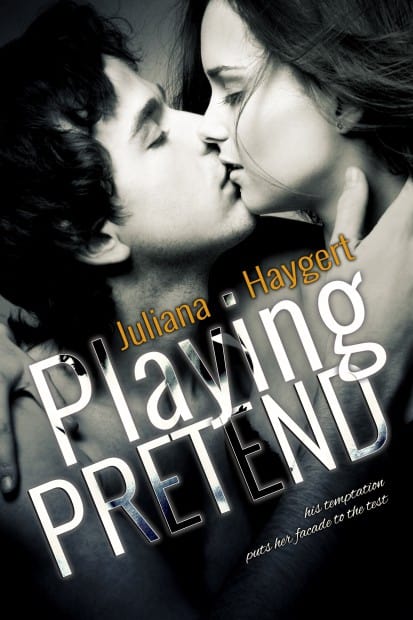 As the Governor’s daughter, Charlotte McClain is an expert in playing pretend. High society, the men her mother shoves in her direction and a Pre-Law major are all a part of her perfect pretense. But when she pretends to be a nobody during Spring Break, she meets someone who rocks her world.

Mason Rowell knows heartbreak and Spring Break don’t mesh well, so he allows the mysterious Charlotte to seduce him. What should have been a fling, results in something deeper. After Spring Break has long since passed, he moves to Washington to pursue his graduate degree, but what he never expected to find living among the rich and pompous, was the girl who gave him the strength to change and the desire to start anew.

When the guy Charlotte can’t forget goes from a sensual memory to temptation in the flesh, her facade is put to the test. If she surrenders to his charms, she risks ruining her mother’s perfect career and master plan. Playing pretend is what Charlotte does best, but how long can she pretend she doesn't love the man who made her proud of her true self?