The Three Rs And Rewarding First-Readers 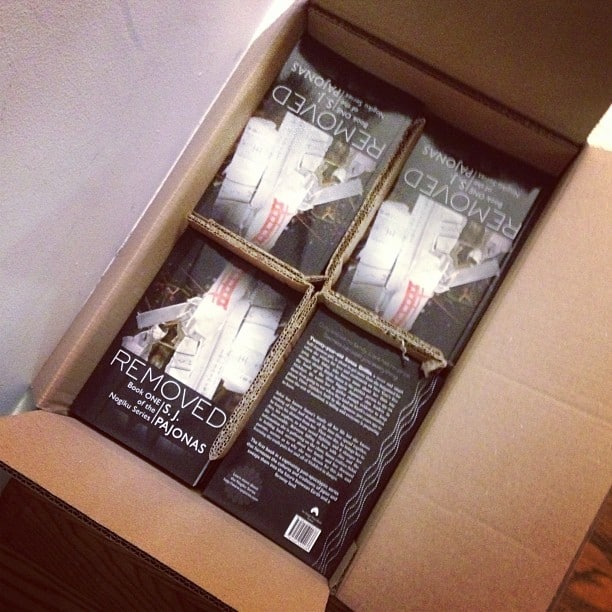 As you know, for the time being, I am a self-publisher. I publish my own books. I am an author-publisher. But I'm more than that. I am a graphic designer, paperback layout designer, web designer and coder, marketer, and market analyst. When I decided to publish my books, I had to set aside a fairly huge chunk of change to launch this ship and keep it running. For those who are wondering, I have spent about $1000 of my own money to get these books into the hands of readers.

Yes. $1000. This budget includes: ads on Facebook and Goodreads, paperback versions of my books I give away, ISBNs, stock photography, goodies that I bought for the Japanese bento box giveaway, and many other things. Many of you know that I did not hire an editor or anyone else to do the majority of my work, and I still feel like I did a damned good job of producing a stellar book through the feedback of my beta readers and proofreaders. I had help along the way, for which I'm very grateful, but I knew I would have to invest in my self-publishing in order to get somewhere.

The good news is that the $1000 that I spent will last the majority of this Nogiku Series and onward if I decide to keep self-publishing. The ISBNs were the most expensive investment, and I did spend a lot on stock photography which will also span the length of all my books (I have a year to download 100 photos. It should be enough.)

Let's talk pricing. For my very first book, I knew the majority of people who would buy it were going to be my family and friends. These people have been my support (I love them so much) and many would pay the same rate for my books as they would for a traditionally published book. So, I priced my book just below traditional publishers at $10.99 for the paperback and $3.99 for the Kindle version. It's lower now. Amazon dropped the price of the paperback for a short time and the price of the Kindle version to $2.99.

If you think I sold hundreds of copies, please go for a walk and come to your senses. I did not, but that's not the point. My sales were good the first week, and now only a few trickle in each week. I expected this. I actually don't expect to see any surge in sales until more of my books are published, and that's fine. I'm not in this for the money. I'm in it to get my books into the hands of readers. It would be nice to break even though, honestly. Breaking even would be fantastic! I earned enough royalties the first few weeks to offset 15% of my original pay-out. Not bad. I consider that a win.

But from now on, I'm going to be trying something different. I'm going to reward first-readers of my books by coming out on release day with a 99¢ price tag for the first two weeks and then settling on $2.99 thereafter. Sales will happen in anticipation of new releases or because I want to. But otherwise this will be the pricing structure I stick with for Nogiku and possibly beyond. I'll be doing some flash giveaways on Facebook in the coming weeks for eBooks of REMOVED and a reviewer appreciation giveaway later in the year. There will always be something going on for first and new readers alike.

By being a first-reader of my books, you snap up a good deal and, hopefully, a book you love. You know how you can show me you love my books? Write reviews and recommend them to other people. Follow The Three Rs: Read, Review, Recommend. This is the only way books do well, no matter how much marketing is done. Read a book and then tweet about it. Tell your friends when you get together for drinks or at your kid's athletic event. Put your love on Facebook! Every little bit of exposure helps.