The History Of Japanese Clans 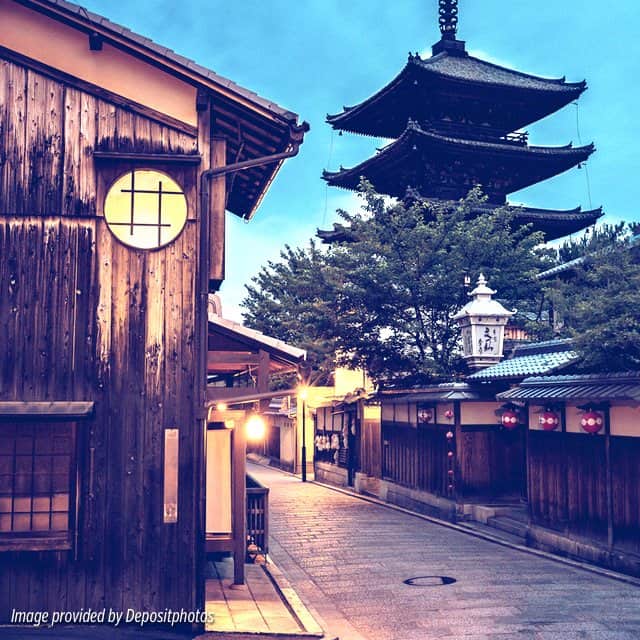 REMOVED is filled with direct Japanese historical and cultural references that take an ordinary object or tradition and place it in a futuristic setting, renewing its significance and cementing the importance of an otherwise dying civilization.

Probably the most important of REMOVED‘s cultural references are the use of actual Japanese clans to represent the major families in Nishikyō. This has been my favorite part of writing the Nogiku Series! I love family traditions and feuds (Shakespeare captured my heart with the Capulets and Montagues).

Japan has four noble clans that are most directly related to the Emperor: Minamoto, Taira, Fujiwara, and Tachibana. Over many thousands of years, they have been the most important people in the country, vying for status, land, and rule over their sections of Japan. There are hundreds of other clans in Japan too, some major, some very small, but these four have always been at the top of the pyramid.

Minamoto and Taira, REMOVED’s biggest clans, are most well-known for their roles in THE TALE OF HEIKE, a work of historical fiction as popular in Japan as THE TALE OF GENJI. This 12th-century novel tells the story of a Japanese civil war, The Genpei War (1180-1185). This was a turbulent time in history for Japan, a time before the Shogun when each section of the country was in chaos as one prominent clan after another tried to successfully govern everyone.

The major players in The Genpei War were Taira (also known as the Heike Family) and Minamoto (also known as the Genji Family), and they being the largest families fought each other for rule over the country. Amongst the many notable events that occurred during this war, it was one of the first times that ninja spies were used! Minamoto employed them to gain information on Taira to his ultimate advantage. 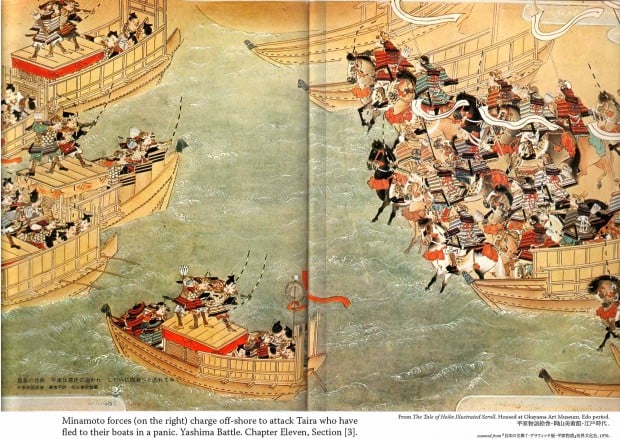 Minamoto forces (on the right, with white banners) charge off-shore towards the Taira who have panicked and boarded their boats at Yashima. 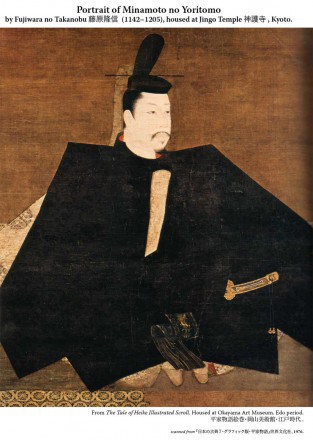 Since The Genpei War, Minamoto and Taira have continued their back and forth fight with one another, though all the clans live peacefully now in Japan. The Fujiwara clan is the family that’s most directly related to the Japanese Emperor and his family. The two families have married between themselves many times. And the Tachibana clan has almost all but died out.

The other clans referenced in REMOVED, Sakai clan and Maeda clan, are smaller clans. Sakai clan is a direct descendent of both the Emperor and Minamoto clan and is considered a fudai “family” clan (as opposed to an “outsider” clan). In Japanese history, Sakai clan members were mostly retainers, teachers, and protectors as they are in REMOVED. Maeda clan is a smaller but powerful samurai clan that was chosen for REMOVED’s yakuza clan, but in Japanese history, these two have no affiliation. My use of them as yakuza is purely fiction.

With the introduction of clans/families into the story, Sanaa is both fascinating and repelled by their very nature. She is unwittingly involved in their actions and every move the clans make affect her eventual choices. REMOVED is just the beginning! The three clans I have introduced here are just a taste of what can be expected from all 4 books in the series.

If you're interested in Japanese history or any of the other books I used for reference, please check out this blog post I did on research and immersing myself in Japanese traditions and culture. 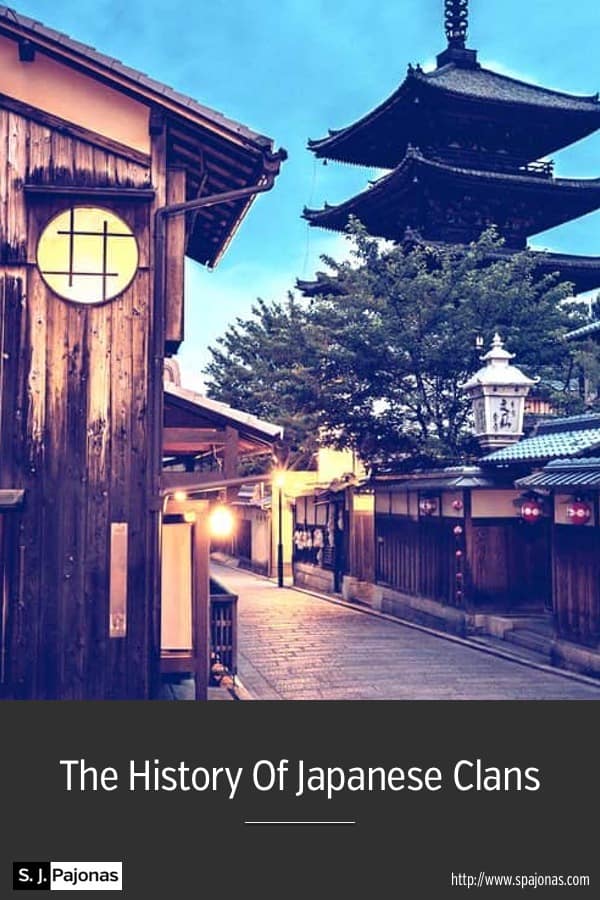