When A Seed Of An Idea Becomes A Full-Fledged Novel 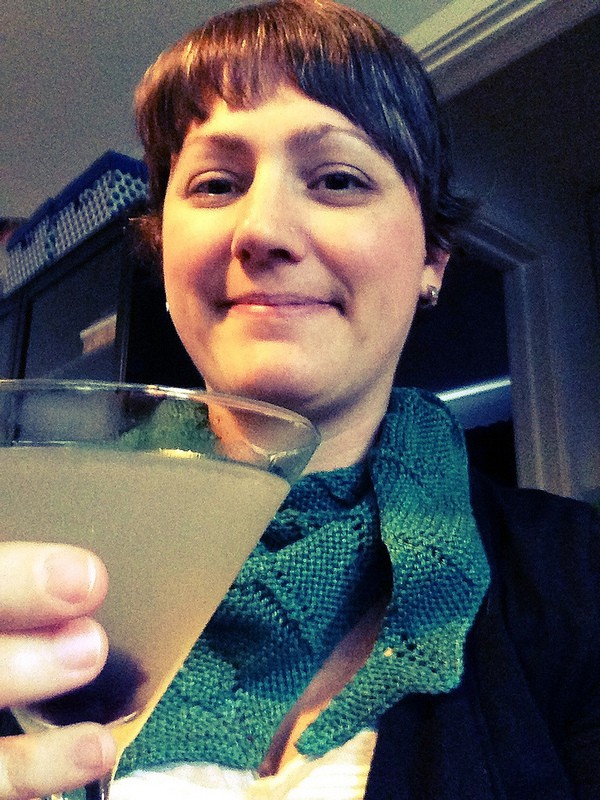 I remember attending the SCBWI NY conference in February and being solely focused on my YA Sci-fi series. It was all I thought about, all I worked on, and I had moments when I wondered, “Is this all there is for me?” I'm sure a lot of authors wonder the same thing. Is this the only original idea I'll ever have? And honestly, I was ok with only having this one idea. Maybe because It's a really BIG idea with at least 10 books in it? I can see the story arc that far out, and I have synopses written for the first four. I really love it, and I just know that an editor and readers will love it too. I'm waiting on this.

So imagine my surprise when I got a totally new idea! Not YA. Not Sci-fi. I got a Romance/Women's Fiction idea, and, in the beginning, it was just a speck, just a little seed of an idea. I talked about it with friends, and I sat on the couch with Evernote every night and came up with even more ideas. Then, it wasn't just a speck anymore. When I looked at Evernote one night, I realized I had written a synopsis! People, I am a pantster. I write by the seat of my pants. I never write outlines in advance. I never write a synopsis. To do so goes against my very nature! Ha! But this time, I had something.

I sent it immediately to my lovely agent, Margaret (I call her Maggie but I've known her for ages), and waited to see what she'd say, and she loved the idea. I created the Scrivener project on February 22, 2013. I finished my rough first draft May 19, 2013. Less than 3 months of hard work. I have a list of five things I want to fix in this draft before giving it to readers, but, wow, I went from nothing to 101,544 words in 3 months! Crazy.

Sitting at the dinner table talking with friends at NESCBWI a few weeks ago, I realized that my crazy-fast writing is not the norm that I thought it was, but it's what works for me. When I have a story in me, I NEED TO GET IT OUT. It's like trying to hold back a full-term baby that's fully-effaced and ready to go. You don't cross your legs and wait! For a first draft, I don't worry about my exact words, and, sometimes, I don't even worry about whether the story totally works. Those are issues I take care of during revisions. And I also love revising, tweaking a story until it feels perfect. That's the time to be careful about word choice and story progression. It's when I listen to my readers the most and make the biggest changes.

And, here we go! First draft should be off to readers by June 1. I'm excited and nervous. What if they don't like it? I need to tell myself they will. That's probably the hardest part of writing.

Next up on the blog, what I've already previewed on Tumblr, my muse for this Adult Book 1, and techniques I used to explore far away places I've never been to but needed to include in this story!