This Is What Kept Me From Going Insane The Last Month 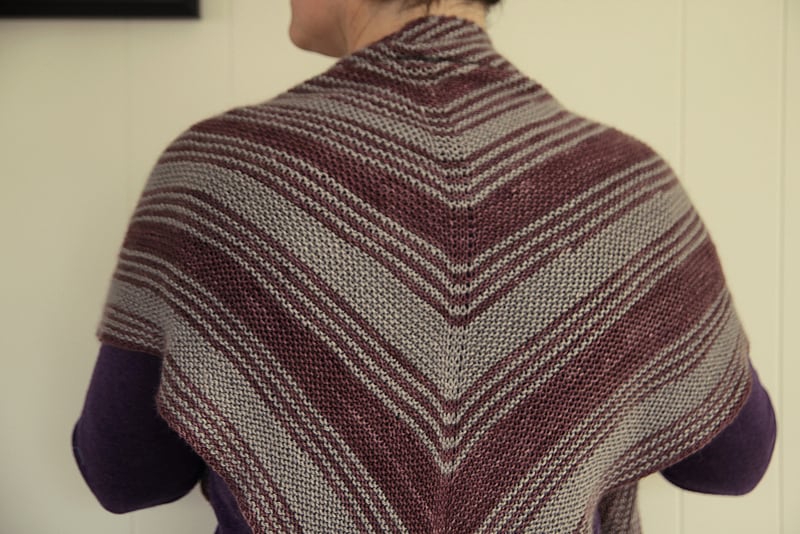 I started this shawl just after the new year as part of my 8 in 2013 initiative, and boy was I glad to have something to knit while all the craziness was happening in my life the last month! I worked on it most nights when I was watching West Wing on Netflix (LOVE!) and then I also knit on it while I was listening to keynote speeches at the SCBWI Winter Conference. I was one of two knitters that I saw there actively working on a project! A lot of people around me were taking notes and blogging/tweeting while listening to speeches, but for some reason, I can't do that. It hurts my brain! And I end up missing a lot of what the speaker has to say. Knitting helps me focus on them, and, at the end, I remember a lot more of the speech. I write down a few notes and then tweet them later or just save them for myself.

I finished up the shawl about a week ago but I didn't have time to take photos until recently. 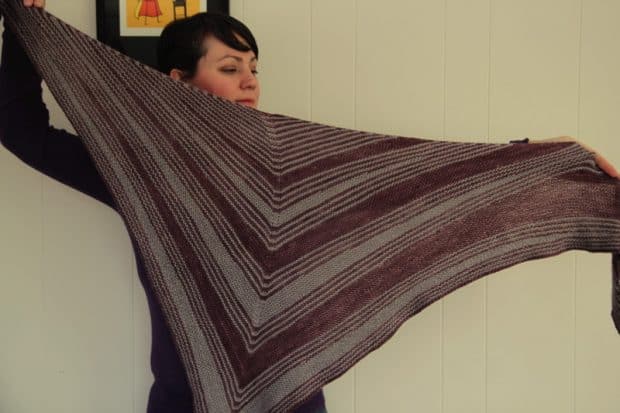 What a great knit! I enjoyed working on it so much, I was actually surprised when I was done! It traveled well and was easy to memorize, so I never had to have my pattern ready at all times. Just when I was done with a big chunk of it. 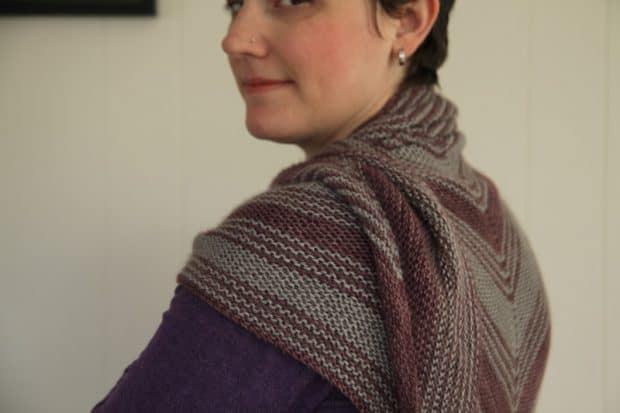 The yarn was a delight to work with too. Cashmere and silk. I was constantly squishing it or hugging it. 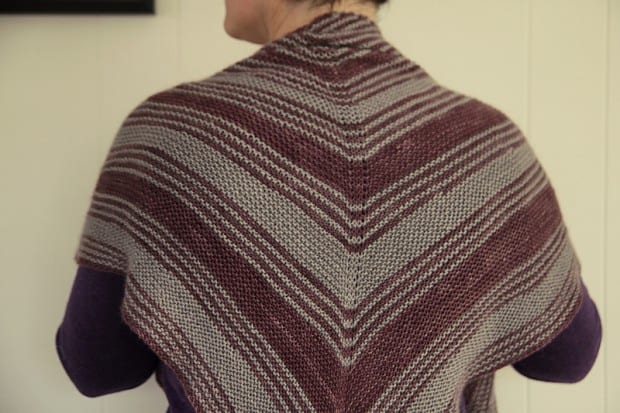 I would probably make another one! For more info, see the project on Ravelry.