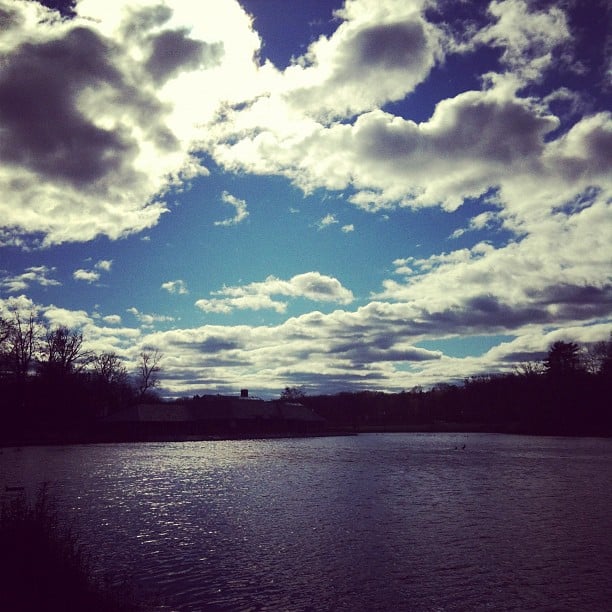 Originally, when I realized I had a great idea for a companion novel to my series, and the month of November was but a few weeks away, I thought, “Why not participate in NaNoWriMo while I'm at it?” I figured it would be a great way to meet some other writers and write my book at the same. I wanted to participate in the forums and the word sprints. I wanted to become a member of the community.

But after being slammed by a hurricane and a week without power right at the beginning of the month, I'm just not feeling it anymore. My voice is getting lost in the shuffle and trying to follow the billions of people who are also writing this month is tiring. I'm struggling with getting time to write. My babysitter was hit just as hard as we were (and still without power!) and the election is screwing up my scheduling this week, too. It's all a bit much for me.

I'd rather spend every free moment I have writing than doing anything else because, the thing is, I'm already a writer. I'm an author. I made this my career/profession/job. I have written three books. My agent is shopping around Book 1 and I am still thinking about that all the time. Now that I'm working on this new idea, all of my spare energy goes straight to it. Every moment between chopping vegetables for dinner, taking hot showers, yoga poses, walks to school, is spent developing these characters and their lives. It's an obsession, and something I do year-round, not just during one month. Besides, it seems that Mother Nature does not give a snit about what I want! *Cue the Nor'easter scheduled to arrive tomorrow.

I'll probably write 50,000 words this month. It's part of a larger goal of writing an 80,000 word first draft. But I don't think I have time to do more than cheer my fellow authors on with their novels. I think I'm going to sit back and just see where I am at the end of the month. For all of you still participating like gangbusters, KEEP WRITING! Keep going! I'll be writing too and hopefully we'll have stories to share come December.