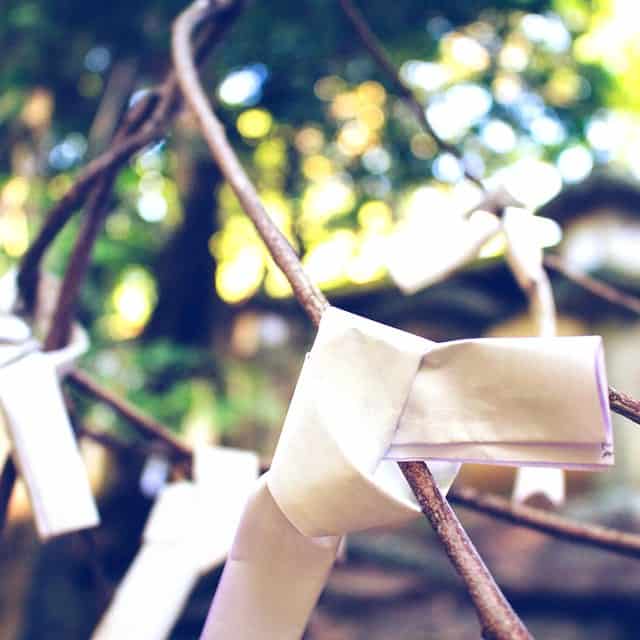 New Year’s Eve is one of the most popular holidays in Japan and is the setting for the opening scenes of REMOVED, Book 1 of the series I'm currently writing. Mochi, wishes at midnight, writing a letter to your loved one, visiting the local temple, and getting an omikuji are just some of the traditions that happen on this holiday. New Year’s Eve and Day are always a time when the Japanese feel a sense of renewal about life and doing special traditions with family and friends is a must.

When I wrote the first drafts of Book 1, I did not start it off on New Year's Eve but instead started in a flashback. It was disjointed and unnecessary… and confusing to even me! I remember going over notes from my beta readers, especially Cari, and trying to come with ideas on how to start the story properly. What could I do? 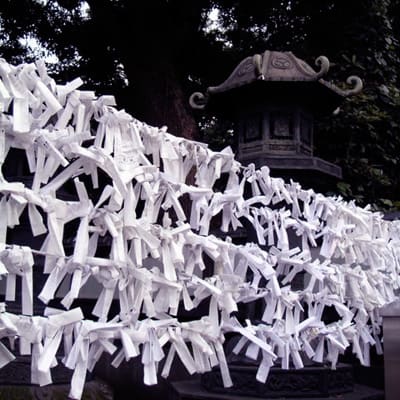 Japan is such a fascinating place, rich with traditions and history that are completely foreign to many Westerners. Here in the U.S., we're exposed to Japan via movies, manga, and news, and, unfortunately, tragic events like the tsunami of 2011. Many people are unaware of how the Japanese government works, their religious traditions, or even their food outside of sushi! 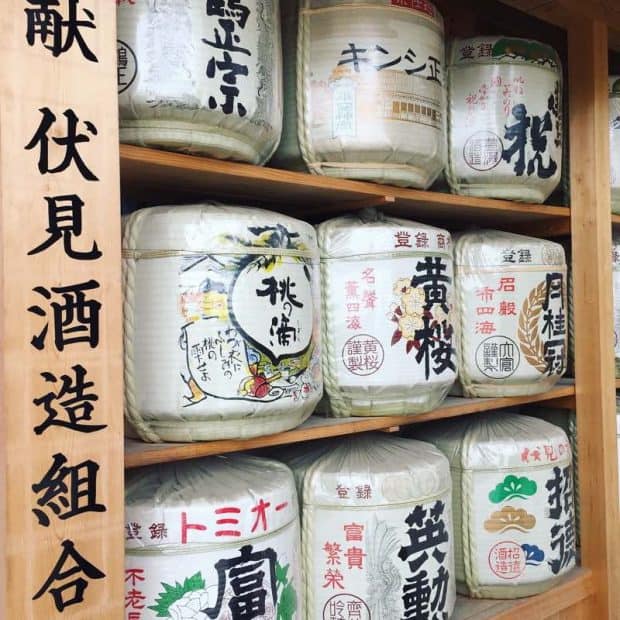 Sake barrels at the temple, usually opened on New Year's

So I made a decision to start the whole series on New Year's Eve. It's close to the birthday of my main character, Sanaa, so she makes the evening extra special by celebrating both the holiday and her birthday at the same time. New Year's Eve is a very magical night in Japan. It's the perfect time to ask someone special out to celebrate and even a great night to meet someone new. When Sanaa goes out on this evening after helping her aunts clean their apartment (another New Year's Eve tradition), she's ready to eat, drink, and spend time with her friends. She's ready for everything and anything to happen. But little did she know that she'd look across the room and see Jiro for the first time.

I'm getting back into the spirit of New Year's Eve today, soaking in the photos I find on Flickr and re-reading several books I have that outline the usual traditions and traditional foods of this holiday. Why? Because, once again, I'm gearing up for NaNoWriMo! My mission for the month of November is to write a companion novel to Book 1 and tell the story from the eyes of the two main men in my series, Jiro and Mark. What did Jiro expect to happen on New Year's Eve? Was he looking for love or just hoping that he could get home as soon as possible? How did Mark feel when he realized he was in the same restaurant as Sanaa and hadn't anticipated it?

And secretly, I'm dying to know what Mark got for his New Year's Eve wish on his omikuji! Hmmm, time will tell. 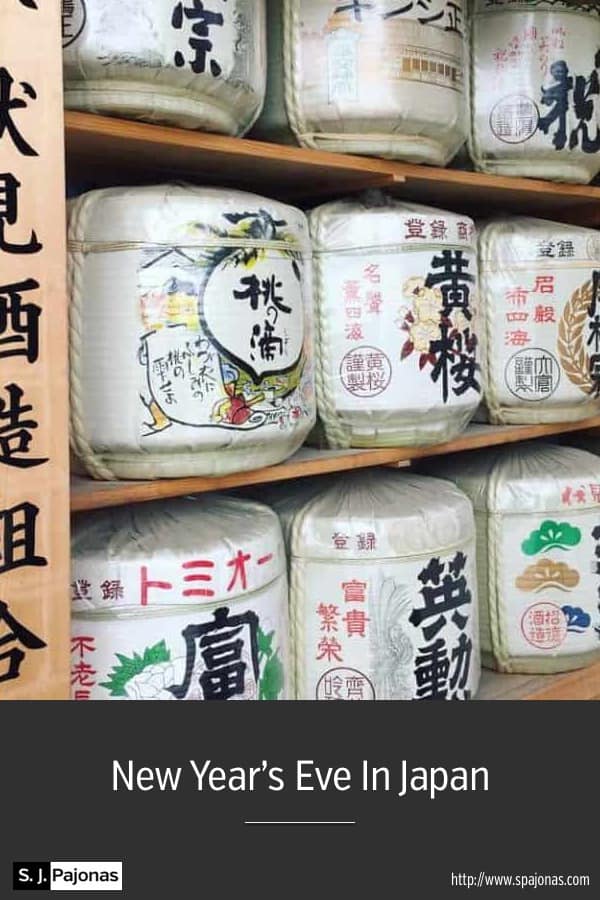