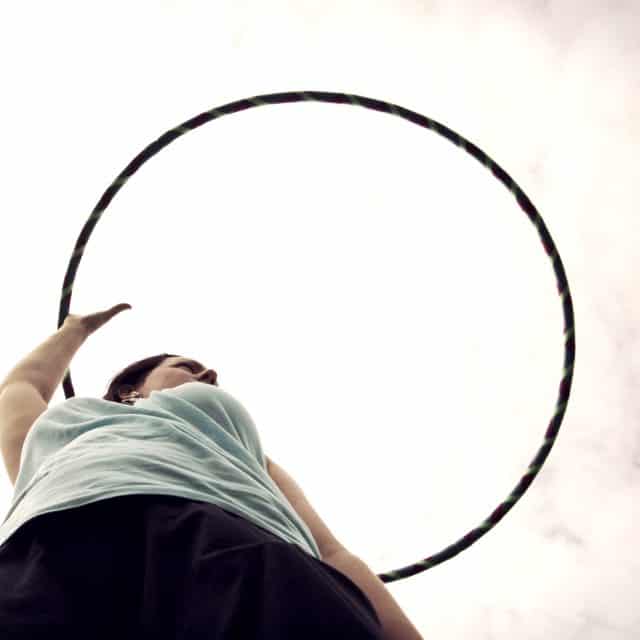 The last year has seen some big changes in my life. In February of 2011, we bought a house and moved from Brooklyn to the suburbs. I gave a lot of thought to what I wanted to do with myself now that my kids were starting to enter the formative school years and I would have more time on my hands. My previous job, a web programmer, was dead and buried. I thought about reviving it and decided against it, because I really wanted to go back to the things that gave me a sense of fulfillment in my life. I have tons of notebooks filled with stories and scripts I wrote in my teens and 20s, and when they moved with us to the new house, I looked at them and thought, “I should start writing again.” I just needed a story. And I found it. Big time.

I charged in, firing on all cylinders. I'm sure my friends will tell you that they thought I was crazy. I just jumped onto Twitter one day and said, “I know what I want to do with my life. I'm going to start writing again.” And I did. I wrote and wrote. And my first draft sucked and I changed everything. Through it all, I felt an enormous amount of stress and anxiety. What if what I wrote couldn't be fixed? What if everyone hated it? What if it was all a waste of time? They're all valid fears and something that most people feel about any personal accomplishments, actually, not just writing.

But I was incapable of dealing with the stress. I wasn't sleeping normally since giving birth to my second child. I was eating poorly, not exercising, and sucked down caffeine and alcohol like you would not believe. I coped but not well, to be honest. But I pushed through and wrote a second book. Then I sprained my ankle and it forced me to take a look at my life and how to take care of myself.

That was almost a year ago. Since then I've taken the time to change things. I still write (A LOT) but I keep a schedule. I track almost everything I eat and avoid foods that make me feel crappy (for me: too much refined sugar, refined carbs) and recently I started exercising again. 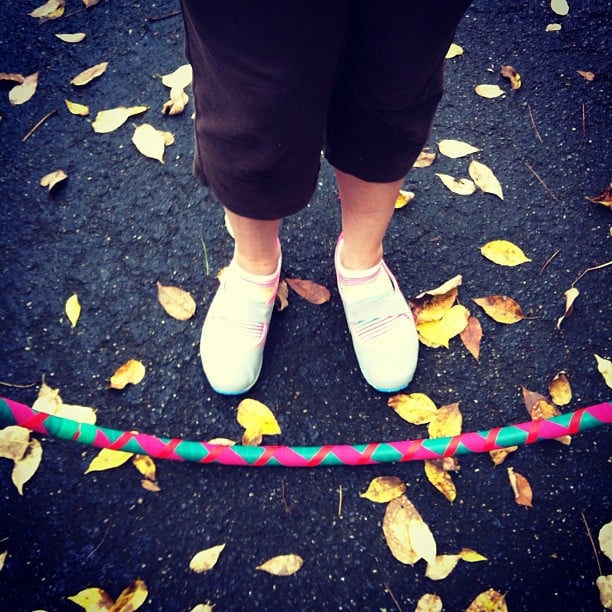 I didn't want to join a gym because I wasn't sure how I'd fit it in the schedule, so I started with walking. When walking wasn't enough, I checked out yoga and found a studio I loved. Then one day I was in the basement and saw my old hoops. I was hooping like a maniac in the summer of 2009, before I became pregnant again. It was so much fun and I really enjoyed it because each new trick I learned gave me another sense of accomplishment, another goal to shoot for next.

A few weeks ago, I started hooping again and it was like riding a bike. I'm still a little clumsy but I quickly picked up where I left off. When I was certain it was going well, I bought the advanced DVDs from Hoopnotica and started learning new tricks again! And it's so much fun! I could hoop for hours and not even notice the time flying by. It's major cardio work and I always end up sweating and burning a ton of calories. The next day, I'm an achy mess, but I want to do it again.

I'm not the best hooper, but I'm learning. I need to work on more off-the-body tricks and vary my routine to give me a full workout. If you're interested in hooping, you should try! Hoopnotica has the best instructional videos I've seen and their hoops are nice and well-made. You can get hoops on etsy too, if you're so inclined.

So now, when I need to relieve stress, I get outside and hoop. I'll be sad when winter comes but until then this is what I'll do.