Who Is Jiro Itō? 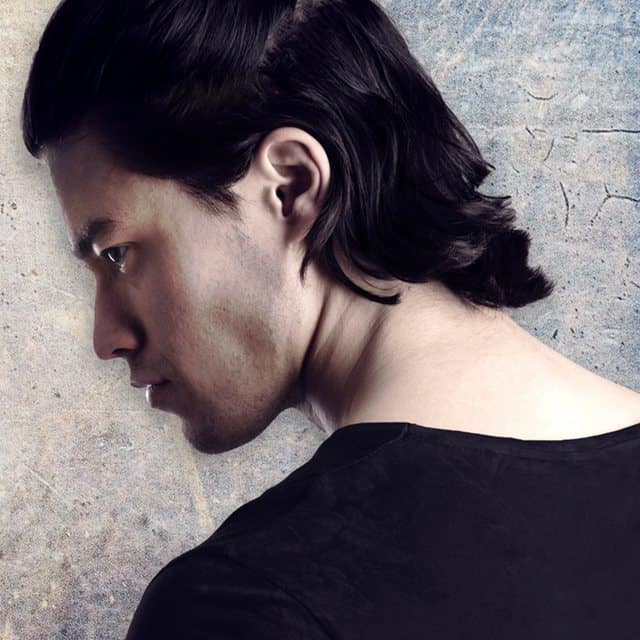 Some of you have read my Books 1 and 2 and you know that they are told from the perspective of my heroine, Sanaa. We see only what she sees, hear what she hears, feel what she feels. I did this on purpose. I wanted to concentrate on one viewpoint and then reveal facts as the story progressed, peeling away layers of the onion slowly or ripping them off suddenly. I know that first person POV is not everyone's favorite. Sometimes it's hard to be in someone's head for an entire book, much less an entire series. But as an author, I made the choice, and it's one I've been extremely pleased with so far. 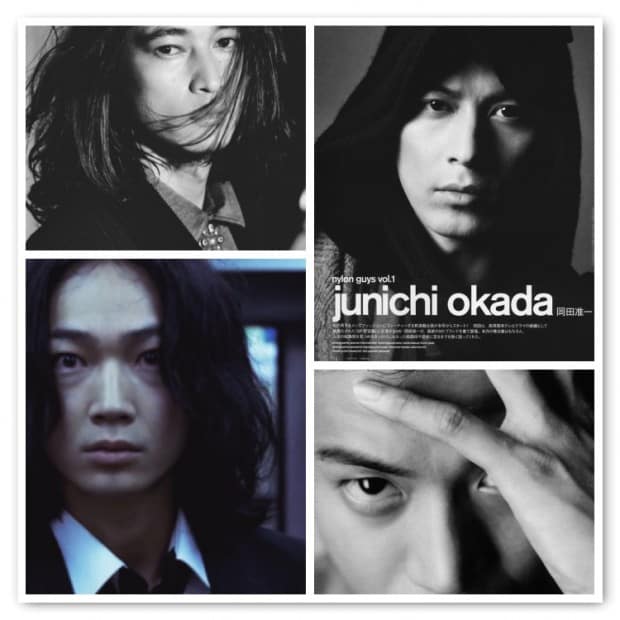 One of several nice things about my books, though, is that Sanaa is rarely alone for long periods of time. She interacts with a whole host of interesting people including the hero of my stories, Jiro. To Sanaa, Jiro is a quiet guy, funny, sweet, and sincere. He's passionate and intense, and sometimes scary and awe-inspiring. But we only know about him through her. We know about his family and his creative pursuits outside of the dōjō because he tells her about them. We never see things from his perspective. He is just as much of a mystery as Sanaa's family's past.

I've had Jiro pegged in my head for a year now. I know his past, his thoughts, and that he holds a lot back from Sanaa. A LOT. It's not that he's dishonest, he's just introspective and a little afraid to let loose. Because he IS intense. His emotions consume him; anger, sadness, lust, and love, he feels them all at 150%. Over the years, he's learned to keep them in and show only a cool exterior, be passive on the surface but churning underneath.

I've always wanted to tell his story, to show what he felt for Sanaa when he first met her, and the mistakes of his past that lead to a successful relationship with her. So I've made this my challenge for NaNoWriMo. His story will be one of two I'm telling through the events of Book 1. I'm already humming with ideas! And have written down a few and even outlined a scene. Ugh, waiting for November is the hard part. 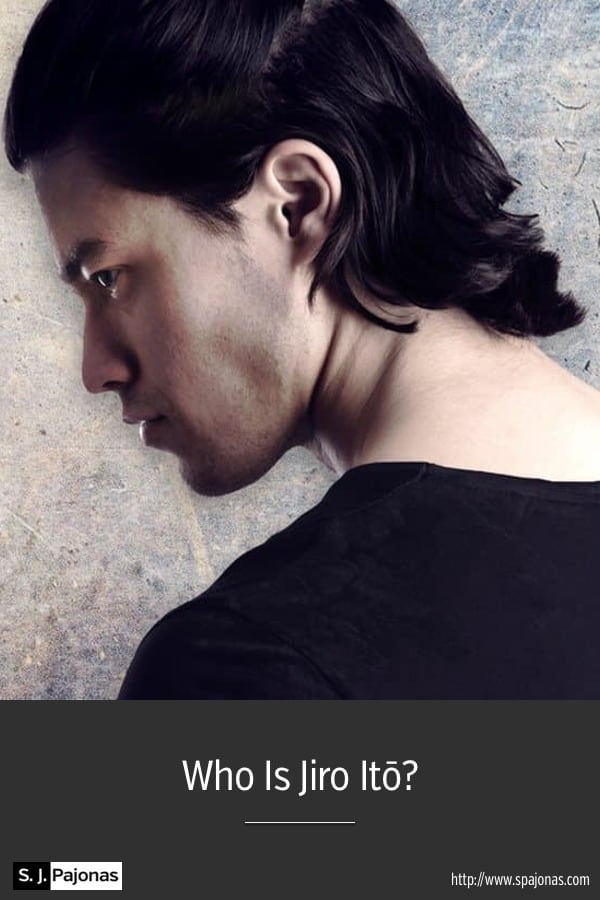