Research And Why It’s Important 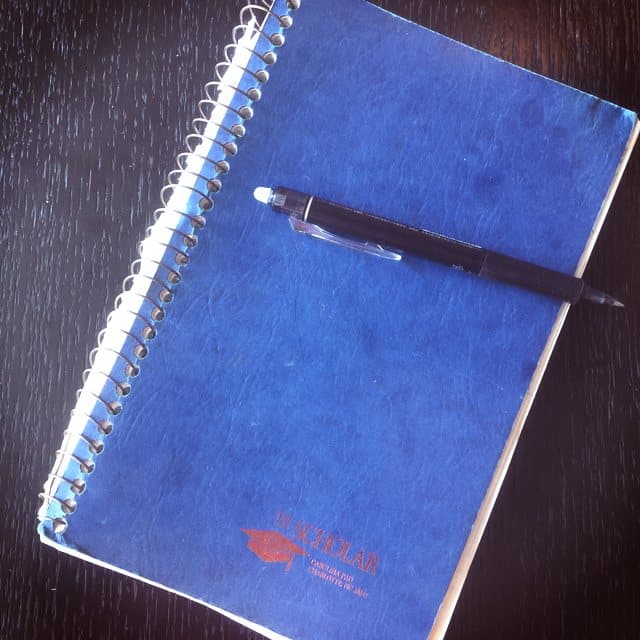 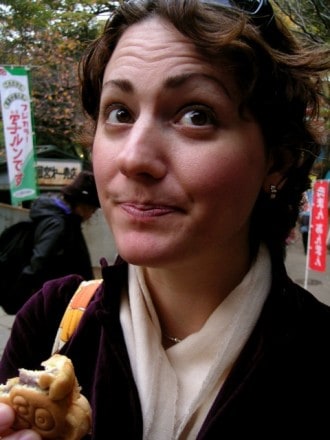 So, as you've probably guessed by now, I am not Japanese. All you have to do is look at my photo here on the left (me in Japan circa 2005… wow, I was young here!) or on the About page and know this. But all of the main characters in my books are Japanese. In the beginning, when I started writing this long tale, I struggled with this. How was I going to connect with these people? How could I possibly put myself in their shoes and write from their perspective? I then wondered, “Is it strange for a white woman like me to write a first person narrative but have that person be a young Japanese woman?”

How do I connect with my Japanese characters? Lots and lots of research and many, many years of studying and watching Japanese culture and language. I've been described as a Japanophile, hopefully lovingly, by friends and family. I eat a lot of Japanese food, write in Japanese notebooks, follow cultural trends and changes in Japan. I've been to Japan. I've taken six years worth of Japanese language. I love everything Japanese: their history, the architecture, spiritual customs, technology, films, TV shows, music, and theater. Even their convenience stores! Conbini, love conbini. I've studied everything from pop culture bands, J-dramas, and, yes, even their pr0n (I have made that word vague on purpose. This is not that kind of website.)

Immersing yourself in the culture of your main characters is so important as a writer. When I'm writing, I even dream about Japanese things because it's foremost on my mind. The convenient thing about my books is that they take place far into the future where Japanese citizens comprise 70% of the population, but they are heavily Westernized. Mixing the two cultures together gives me leeway to take liberties with traditions or language. I have to believe that these things will change over time and then draw logical conclusions from the current circumstances in the books as to what these people say, do, or believe in.

Besides spending a lot of time googling and looking bits of ideas up on Wikipedia (if you're interested in these things, you should “like” my page on Facebook. I post a lot of things there that I come across and find intriguing.), I have a lot of books that I turn to on my shelves. A lot of my friends think I'm crazy to own all of these. Maybe I should check them out from the library, but I keep making notes in them, marking pages, leaving behind post-it notes, and picking them up again and again. I don't think the library would be happy with any of that!

Here's a quick look at what I have on my bookshelf. Under each photo I have links to these books on Goodreads in case you're interested in queuing them! 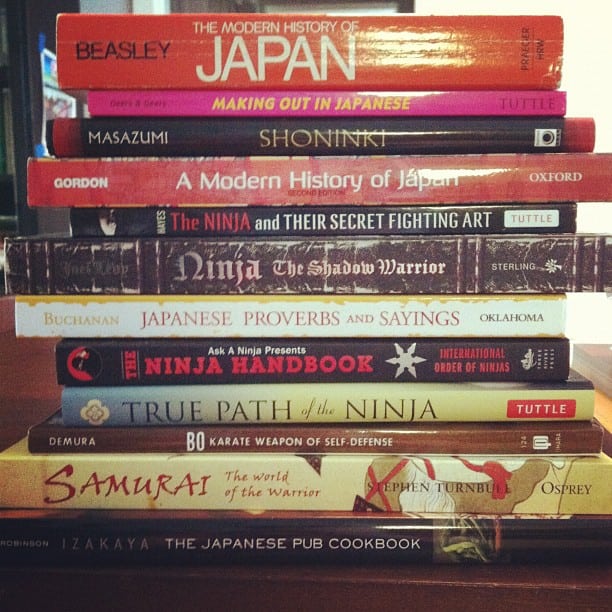 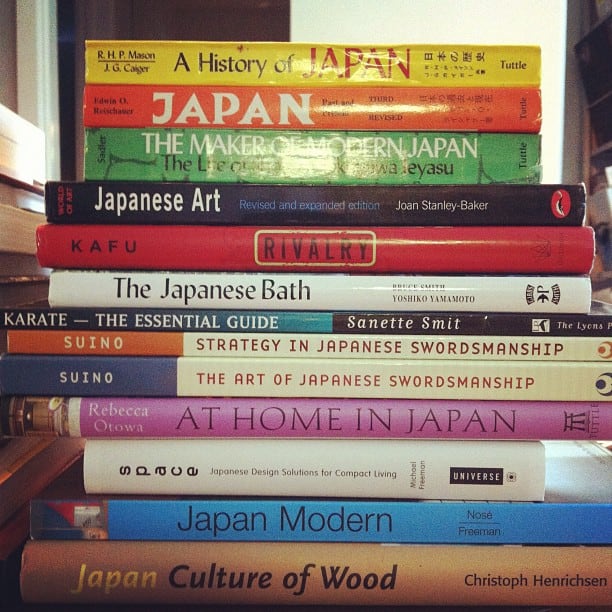 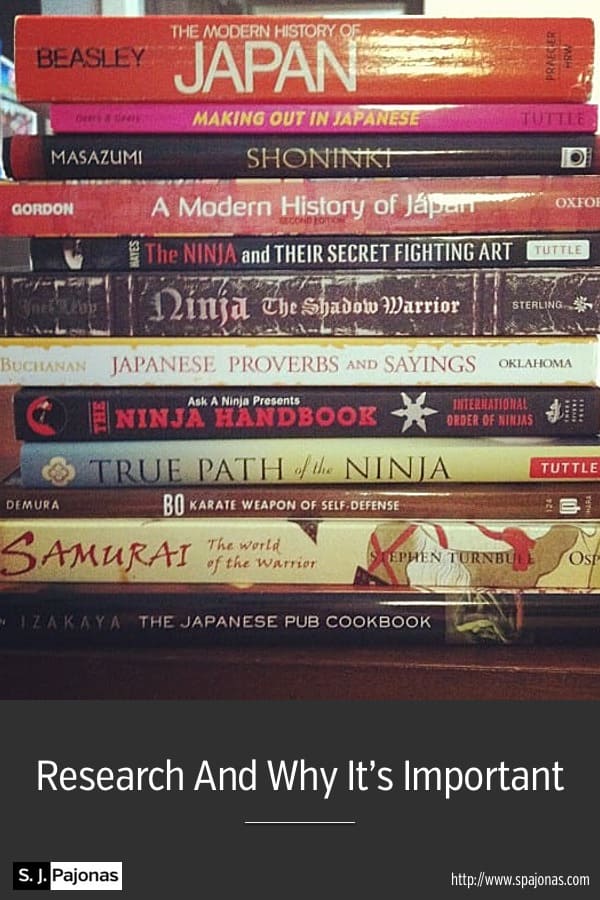