I Went From One Book To Two… 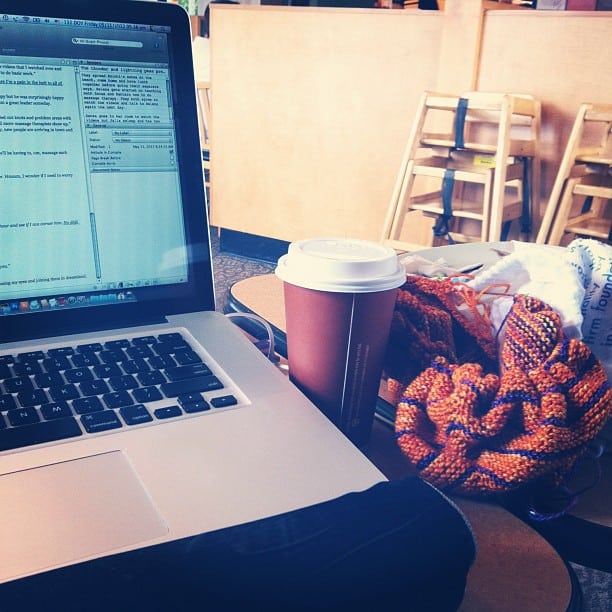 How did that happen? Well, I've always known that the first book I was writing was a part of a larger series, so when I finished the 7th draft and had tons of feedback from readers, I decided to go straight on and write Book 2. I suppose that I could have stopped at that point and worked on querying agents or even tried something completely different, but the momentum was there and I decided to take advantage of it. Not only that but writing Book 2 helped me clarify things in Book 1 that I was always sort of wishy-washy about. Now Book 1 is solid. I believe in it 100%. And Book 2 is pretty damn great too (if a bit long at this 3rd draft. I have a lot of cutting to do.)

I'm really excited about this series. It's going to be a set of 4 books and I even have ideas for further books if they are well-received. Since the books have a heavy Japanese theme, there's a glossary and lots of references to Japanese culture and traditions. I also have great ideas for prequels and a manga series!

I've had close to 40 people read these books so far and the response has been both positive and critical. I've made a lot of changes and, though I'm sure it's not for everyone, I have a good feeling that men and women alike will love them and my characters.

So, this is the first time I'm actively gushing about my writing on my blog! It's taken me many months to get here and feel confident about it. I remember not too long ago telling all of my friends I was going to write again after not having written for close to 15 years. It was a hard thing to do, but I had put it off for a long time waiting for THE BIG IDEA, and I finally have it.

I'm going to start querying agents now. It's time to “put myself out there” and see if agents are interested in my work. If you drop by here, I hope you'll check out my tumblr where I find inspiration for my books, and sometimes talk about different Japanese themes or holidays that are directly related to the books I'm writing. My tumblr is a lot of fun and, though I don't update it every day, I like to keep it full of lovely things.

I'll be back here more often now to talk about the books and my process of finding an agent!